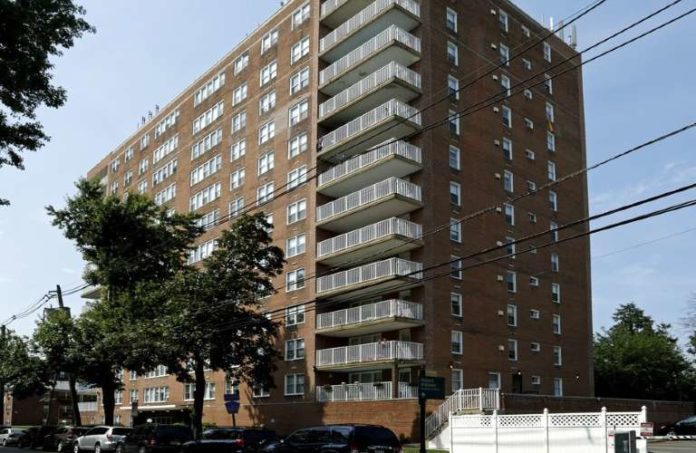 An Elizabeth apartment high-rise has sold for $21.3 million, according to real estate firm Gebroe-Hammer Associates.

“Imperial House is considered an iconic residential fixture in the city, where about 75% of the population is renters and nearly 70% of the housing stock originates from 1969 or earlier,” Tragash said in a prepared statement. “This level of sustained tenant demand, which is even higher at the neighborhood level, and dominant post-war housing vintage establish the basis for Imperial House’s future add-on capabilities and an even higher profile under new ownership.”

“Elizabeth has secured its place near the front of the line of New Jersey’s top live/work/relax urban hubs where dynamic living and transit options are virtually limitless,” Tragash said. “All roads and rail lines lead to Newark Liberty International Airport, the city of Newark itself, Jersey City and offerings throughout the entire New York metro.”

Law
ROI-NJ Staff -
March 5, 2021
Joseph A. “Drew” Dickson has rejoined Chiesa Shahinian & Giantomasi as a member in its litigation group after serving for more than a decade...

Real Estate
Tom Bergeron -
March 5, 2021
Newark has so many of the qualities needed to be an industrial hotbed: access to the port, the airport, rail and road; a diverse...

Op-Ed
Alan R. Hammer, Brach Eichler -
March 5, 2021
At first blush, when people hear about an eviction moratorium, it sounds like an important societal accommodation. Let’s face it: Landlords are not sympathetic...