Home Politics Murphy says N.J. holds no grudge, will do whatever it can to...
Facebook
Twitter
Linkedin 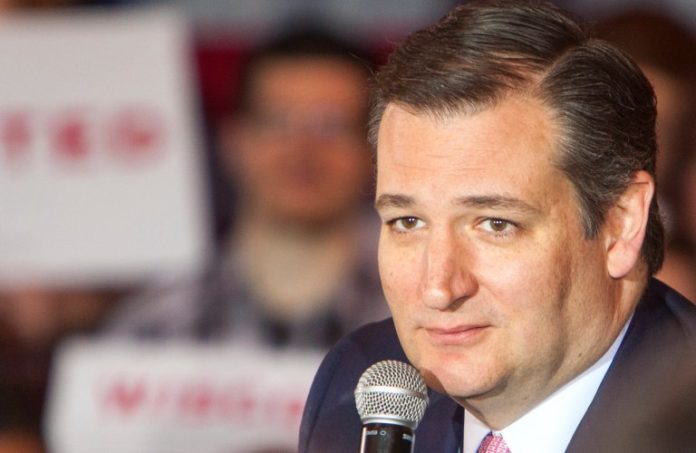 Much has been made of the fact that members of the Texas congressional delegation, including U.S. Sen. Ted Cruz (R-Tex.), voted against federal funds to assist New Jersey in the aftermath of Superstorm Sandy, which hit New Jersey in October 2012.

Speaking at his COVID-19 briefing Friday, Murphy said the state will do whatever it can to help Texas, which has been crippled by unusually cold weather that has hammered the state, leaving many without power or running water.

“Our hearts are bleeding for the Texans right now,” he said.

“We have reached out to Gov. (Greg) Abbott’s office and team to offer our help, and we will be there as we always are for other states in need.”

Murphy took the opportunity to take a shot at Cruz, who has been roundly lambasted for his decision to take his family to Cancun during the power problems in the state.

“Unlike some, like Ted Cruz, who voted against Hurricane Sandy relief for New Jersey, we have never been and never will be in the ‘two wrongs make a right’ category,” Murphy said. “We will always be there for our fellow states and our fellow Americans.”

It wasn’t the only shot at Cruz he took.

“We will be running through the program a little more quickly today, (Health Commissioner) Judy (Persichilli) and I are taking the entire team on an off-site to Cancun,” he said.

And, while he chuckled at the joke, he added: “A failure of leadership is no laughing matter.”

Murphy ‘holding out hope’ for some type of commencement events

N.J. announces it is accepting donations from individuals, companies to fund...