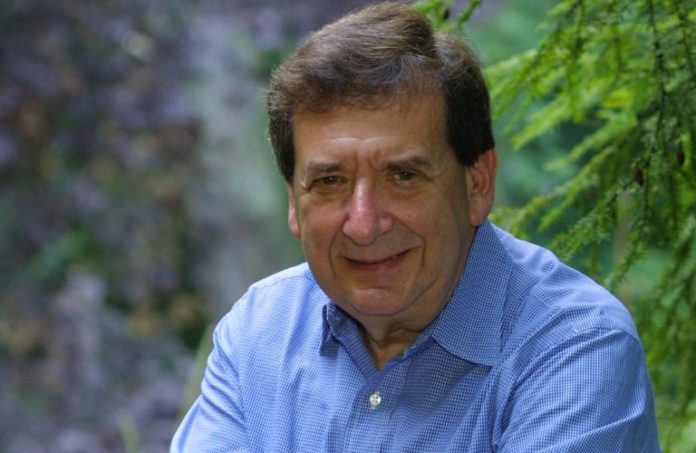 Gov. Phil Murphy on Sunday ordered that the U.S. and New Jersey flags be flown at half-staff at all state buildings and facilities Monday, in recognition of the passing of state Sen. Gerry Cardinale.

Cardinale (R-Cresskill), who served in the New Jersey Legislature longer than any other Republican in state history, died Saturday. He was 86.

Cardinale, who was going to seek reelection to a 13th term, died after a brief illness that was not related to COVID-19.

He had enjoyed a distinguished 54-year political career that began with his election to the Demarest Board of Education in 1967. He served on the board until 1973, including as president in 1969-70. From 1975-1978, he served as mayor of Demarest.

He was elected to the General Assembly in November 1979. Two years later, he earned a spot in the Senate. He had the second-longest Senate term in state history.

Cardinale’s advocacy for women, children and the family was the hallmark of his long and distinguished legislative career, according to an obituary released by the Legislature. Other highlights include:

“Tammy and I were extremely saddened to learn of the passing of Sen. Gerry Cardinale, a true public servant. Sen. Cardinale’s 54-year record of public service to the state of New Jersey speaks to the level of trust his constituents placed in him. Our condolences go out to his family, friends and colleagues in the Legislature. All flags will be lowered to half-staff on Monday when the Senate returns to session.”

Here are just some of the many statements that were released this weekend:

No bombshells in analysis of incentives: Grants predominately went to favored...