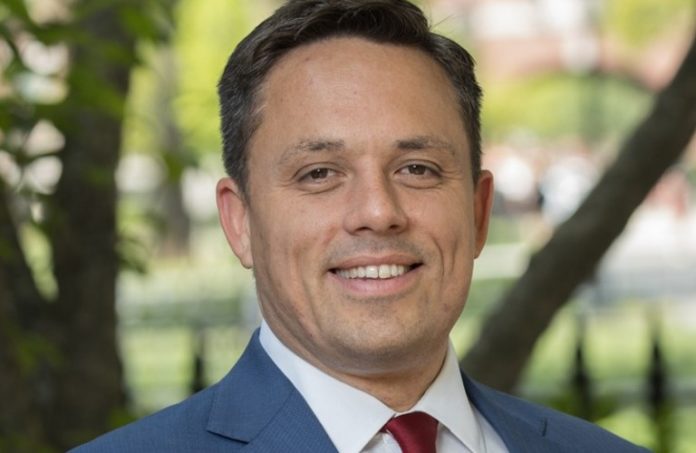 Lejnieks will serve on the Finance & Audit Committee and Mission Committee.

NJCU President Sue Henderson said Lejnieks has the experience needed to make an impact at the school.

“We are thankful Carlos has joined our board,” she said. “His proven leadership in guiding a vital local nonprofit organization in Big Brothers Big Sisters has prepared him for this key policy and management role at our institution. We look forward to his insights and guidance as we prepare to advance our strategic plans.”

Lejnieks became CEO of the Newark-based Big Brothers Big Sisters organization in 2008 and, within four years, saw it flourish — expanding its service from approximately 100 youth to over 1,100 annually.

Under his leadership, BBBS has received numerous awards from local, state and national entities, including a formal recognition by President Barack Obama. In 2016, he was asked to ring the closing bell at the Nasdaq Stock Market in celebration of National Mentoring Month. Lejnieks is the immediate-past chairman of Big Brothers Big Sisters of New Jersey.

Prior to joining BBBS 13 years ago, he was an administrator at North Star Academy in Newark. Previously, Lejnieks held positions as vice president at CN Communications International and at Goldman Sachs.

Lejnieks said the board work fits nicely with his role at Big Brothers Big Sisters.

“I am extremely honored to be appointed to the board of such a critical anchor institution in our community that serves many of the students and families that we serve at Big Brothers Big Sisters,” he said. “As the son of an Ecuadorian immigrant, it is doubly an honor to join NJCU, one of this region’s top Hispanic-serving institutions of higher education.”

In 2014, Lejnieks was given the inaugural Presidential Medallion from NJCU, where he also delivered the institution’s commencement address.

Lejnieks has an impressive history of board and trustee service to multiple organizations and commissions. Presently, he also serves on the Brown University Alumni Association Board, the board of regents for Saint Peter’s University and is a trustee for Jersey City Medical Center and St. Benedict’s Prep. He has served as a commissioner for the New Jersey Department of Banking & Insurance Real Estate Commission since 2018.

A former Division I collegiate varsity wrestler, Lejnieks has a B.A. in international relations and commerce from Brown University and a M.Sc. degree from the London School of Economics.