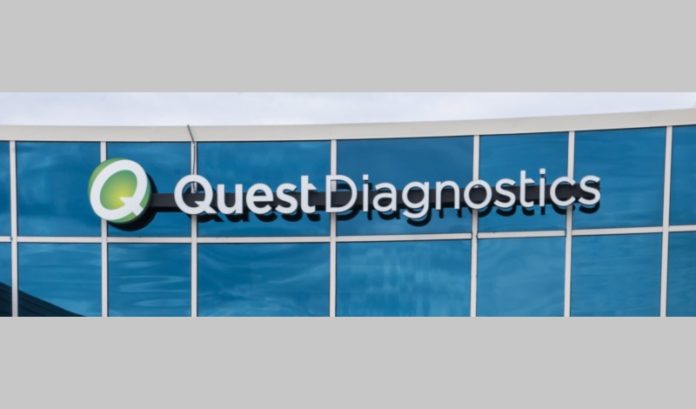 Quest Diagnostics Inc., the Secaucus-based testing services company, has announced changes to its board of directors, including the departure of its lead independent director.

Quest said in a news release that Daniel C. Stanzione, president emeritus of Bell Labs, will not stand for reelection at the next annual meeting, scheduled for May 21. He has been a member of the board since 1997 and has served two stints as lead independent director, from 2003-2012, and again since 2017. In between, he was nonexecutive chairman of the board.

“Dan has been a crucial part of Quest’s success, having joined the board in 1997 when Quest was established as an independent company,” Steve Rusckowski, chairman, CEO and president, said in a prepared statement. “He has been a strong voice as lead independent director, and his focus on Quest’s foundational values helped set and strengthen an ethical tone at the top to guide our company’s actions.”

Stanzione will be succeeded as lead independent director by Timothy M. Ring, former chairman and CEO of C.R. Bard Inc., pending his reelection to the board in May. Ring also will serve as chair of the board’s Executive and Governance committees.

“We are fortunate to have someone with the caliber of Tim’s experience to serve as our lead independent director,” Rusckowski said. “Since joining our board, he has provided a valuable strategic perspective.”

In addition, Vicky Gregg, former CEO of Blue Cross and Blue Shield of Tennessee, will take over Ring’s current role as chair of the Compensation Committee, pending her reelection.

Cooper teams up with ARS on $27M inpatient facility in Cherry...