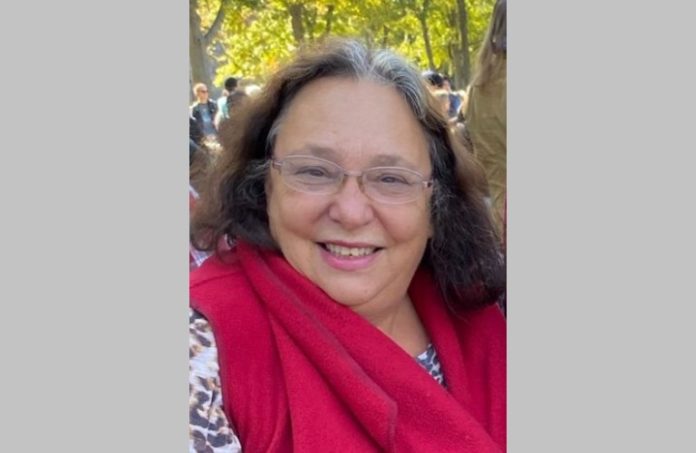 Hetty Rosenstein, the powerful state director of the Communications Workers of America, will retire on April 2.

Rosenstein, who has been with the union for four decades, is one of the most powerful people in the state. She has been the head of the CWA, which oversees a large number of state workers.

The news was first reported by the New Jersey Globe.

Rosenstein showed her power and influence at the start of the pandemic, negotiating a deal with Gov. Phil Murphy that ensured all state workers would maintain their jobs and their raises — although some of the raises were deferred.

Some felt the governor gave away too much in the deal — many credited Rosenstein for getting him to do so.

Rosenstein, in her email, said she remains committed to the union, but that the pandemic has shown her that life is short.

“I have had an extraordinary time working with CWA for 40 years and I am grateful for every moment of it,” she said. “But, if I have learned anything after nearly a year of COVID lockdown, it is that we do not have unlimited time. There are other things that I want to do, and from a different perch and a different lens. There are other people who will have a chance to step up.  The work will continue. The struggle will continue. I will be there with you always, just from a different place.

“It does not mean that I love my union any less. As I have told more people that I will be moving on, I am acutely aware of how much I love CWA, I love our members and I have loved working with you.”

Earlier this week, Rosenstein was No. 8 on the 2021 ROI Influencers: Power List.