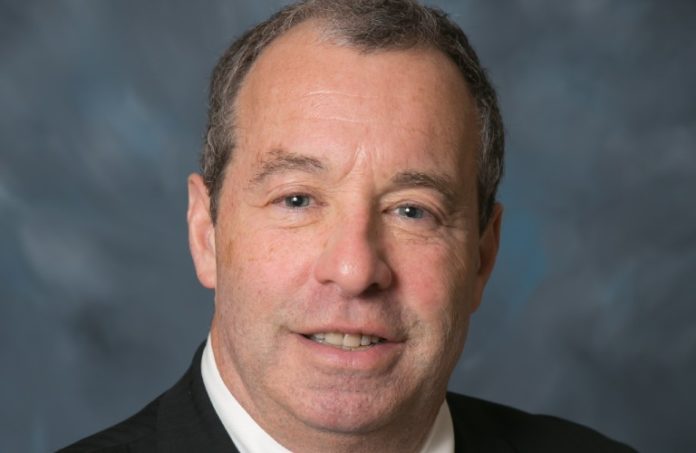 Everyone knows the recent brutal cold stretch in Texas — combined with power failures across the state since the Electrical Reliability Council of Texas was forced to rely on rolling blackouts to prevent the system from a total collapse — has made life miserable for all non-politicians in the state.

But, if you think Texans will be the only people hurt by this colossal case of mismanagement, think again. The financial cost of this disaster likely will be far greater than even the recent hurricanes to reach the state. Even more, the cost of the cleanup will impact people in New Jersey and around the country.

The reason why can be found in two insurance terms: coverage and deductibles.

It gets better. When a standard policy does cover against damage from wind or flood events, those claims tend to have much higher deductibles. Wind deductibles can be a percentage (1-5%) of the property being insured, while the lowest flood deductible I have seen starts at $25,000. Again, this protects the insurance companies.

This doesn’t apply to what is going on in Texas right now.

The majority of the claims likely will come from water damage as the result of cracked pipes. Damage from a cracked pipe normally will carry the same deductible as the rest of the property policy — and usually comes with fewer or no exclusions or limitations. This will hurt insurers. And it only gets worse.

Water damage to a covered property will trigger “Business Interruption” and “Loss-of-Use” coverage — unlike a virus or pandemic. Therefore, the insurance carriers will be paying out on these claims, on both commercial policies (office buildings, retail stores, hotels and warehouses) and homeowner’s policies, including those people smart enough to have renter’s insurance.

That’s why the total claims payments will be far greater than those from hurricanes.

So, how is this going to affect someone in New Jersey?

The insurance industry uses a system of reinsurance to hedge its bets. Companies might take responsibility for the first $100,000 or $500,000 of a loss, but they have purchased reinsurance for any claims above those limits.

So, while many local carriers who might specialize only in Texas exposures will have their clocks cleaned paying off these claims, many national carriers will take a big hit as well. The one thing they all have in common is they will all be looking to the reinsurance carriers to carry their share of the load.

Remember this: The insurance industry is not in the business to lose money. The only way to avoid paying for the bad decisions made by ERCOT in the state of Texas is: Insurance carriers will raise premiums throughout the country.

The cost of insurance, which already have been rising over the past year due to the recent wildfires and storms, will continue to go up. These increased premium costs will trickle down to the ice cream store, supermarket, distributor and every other type of business that relies on insurance to manage their business’s risk, as well as homeowners’ insurance policies.

And we’re powerless to stop it.

Harvey Topitz is the president of Rivers Insurance Group, a full-service property-casualty insurance broker with offices in Parsippany and New York City.