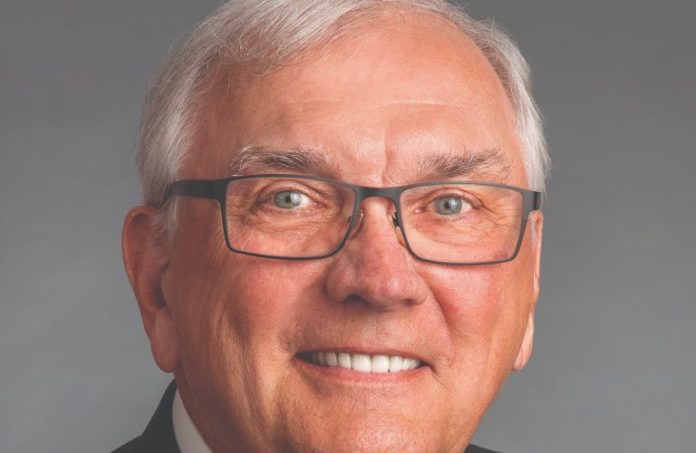 Northfield Bancorp Inc., the parent of Northfield Bank, announced that its chairman, John W. Alexander, will be retiring following the company’s annual meeting in May.

Steven M. Klein, the Woodbridge-based bank’s CEO and president, will take on the chairman’s role after the May 26 meeting. The board will also be reduced to nine members after Alexander’s retirement.

“During Mr. Alexander’s over-20-year tenure as chairman and chief executive officer, and for more than three years as chairman of the board following his retirement as CEO, Northfield has had an enviable record of performance and has built significant value for its stockholders,” Annette Catino, the bank’s lead independent director, said in a prepared statement.

“The boards of directors’ succession planning process ensures the development of talent and leadership for a seamless transition of responsibilities throughout the organization.”

Two Princeton-area foundations combine to give $600K in grants to area...