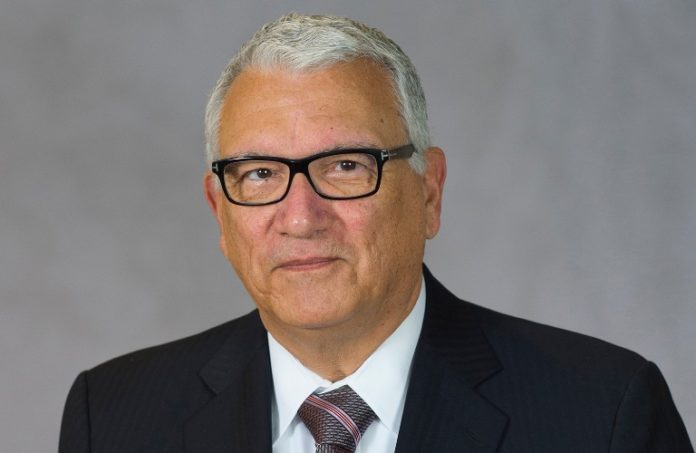 The benefits of the one-shot Johnson & Johnson COVID-19 vaccine approved Saturday by the FDA are much greater than simply needing one shot instead of two.

Dr. John Bonamo, the chief medical officer for RWJBarnabas Health, said the properties around the J&J vaccine will enable it to be used on a large percentage of the population that otherwise likely would go without getting vaccinated at all.

“This is going to greatly improve our ability to get the vaccine out to the public,” he said.

Here are three reasons why:

Bonamo said this is a greater issue than may realize. It’s one of the reasons more than 2,000 people that RWJBarnabas has vaccinated have not returned for their second shot.

“Part of vaccine hesitancy is actually getting the shot,” he said. “Some people do not want to get another needle.”

This, he fears, has kept some people away altogether.

“Only needing to get one shot is certainly going to bring the people that we haven’t seen yet, because, for them, two is out of the question.”

Bonamo said health officials know many members of the undocumented community fear getting a shot — and certainly a second shot — because they are worried about being deported.

“There has been a lot of discussion about it, especially in New Jersey,” he said. “We have a decent number of undocumented citizens who are afraid that, when they come back to the second vaccine, immigration services is going to be there to take them away.

“Some of those people have said: ‘If I could get a vaccine and disappear? I’d consider it.’ And those people are people who we really want to get to. Those are very often people in the most vulnerable communities, living in multigenerational households, spreading the virus. We want to get to those people, and to have one vaccine makes them feel safer — from that perspective, it’s great.

“The J&J vaccine opens so many doors.”

Some new doors will be opening because the J&J vaccine can be stored with normal refrigeration, enabling health care workers to take the vaccine to where it is needed most.

“We cannot take the Pfizer vaccine on the road, because of the cold-chain refrigeration needs,” Bonamo said. “Whereas, with the J&J vaccine, we conceivably take a portable refrigerator in a van and get into neighborhoods and bring the vaccine where it needs to go — to people who don’t have the wherewithal to get out of the neighborhood.”