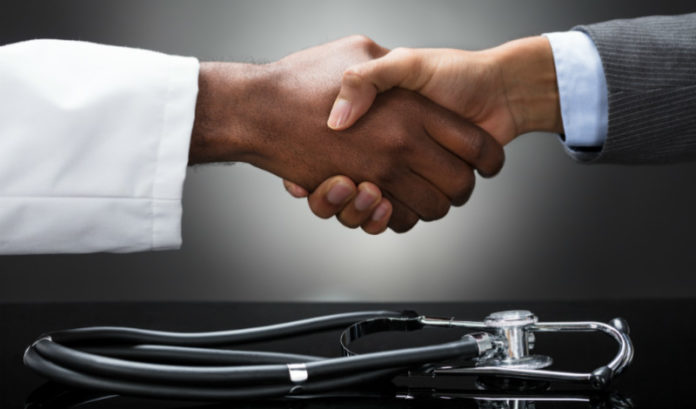 President Joe Biden will announce Tuesday that New Jersey-based pharmaceutical giants Merck and Johnson & Johnson will work together to help produce the one-shot J&J COVID-19 vaccine that was approved for use this past weekend, the Washington Post reported this morning.

Such an agreement between Merck (based in Kenilworth) and J&J (based in New Brunswick) has the potential to dramatically increase the supply of the J&J vaccine.

The J&J vaccine already has been called a game-changer due to its ease of portability (only normal refrigeration is required, allowing it to be taken on the road easier) and the obvious fact it requires only one shot instead of two.

J&J has said it hopes to produce 20 million doses of the vaccine by the end of March.

According to the Post report, J&J has been looking for additional manufacturing areas, and eventually turned to longtime competitor Merck, which recently announced its efforts to produce a vaccine had failed to produce a suitable product.

According to the Post, Merck will dedicate two U.S. facilities to the effort.

Officials at J&J and Merck have not commented on the report, nor has Murphy.