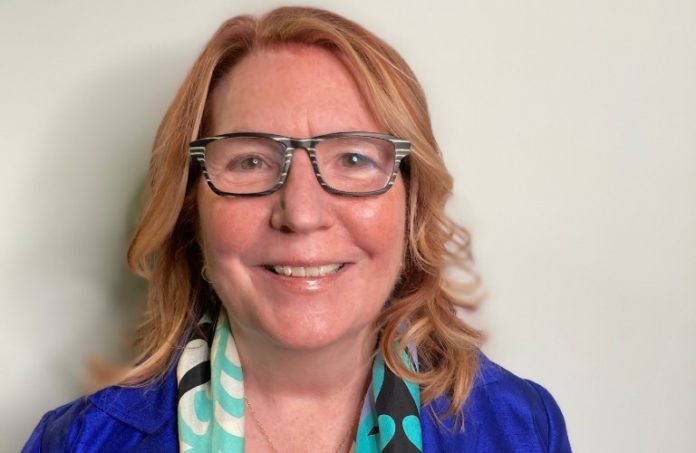 GAF, the Parsippany-based roofing giant, has named a new head of its commercial roofing sales segment.

Alma Garnett will serve as senior vice president, commercial roofing sales, reporting to John Altmeyer, executive chairman of GAF Commercial Roofing. In her new role, Garnett will head up the strategic management and growth of the company’s commercial sales organization.

Before joining GAF, Garnett was interim president of the Western division of Bothwell-Accurate, a Canadian roofing company, and also served as president of Convoy Supply from 2012 through 2020.

“I am thrilled to welcome Alma to the GAF Commercial team,” Altmeyer said in a prepared statement. “Her decades of experience as a customer, her deep and broad industry relationships and her passion for helping shape the future ideally position Alma to help us establish GAF as the leader in the commercial roofing market.”

GAF also announced that Pete Vollmar has been named senior vice president, sales operations. He has been with GAF since 1994.

Food & Hospitality
Linda Lindner -
January 25, 2022
If you like hoagies — or subs, heroes, Italian sandwiches or grinders — PrimoHoagies is opening a new store in Moorestown on Tuesday, and...