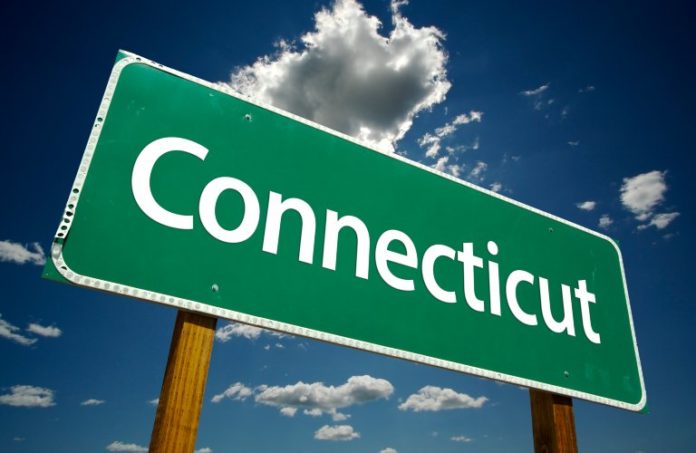 In a move that may push the hand of Gov. Phil Murphy, Connecticut Gov. Ned Lamont announced Thursday that his state will lift capacity restrictions for many businesses — including restaurants, gyms and personal services outlets — starting March 19.

The reopening isn’t in the same totality as was announced by Texas and Mississippi earlier in the week. Bars will remain closed, and movie theaters and performing arts venues will still have 50% capacity. Restaurants will have to close at 11 p.m. and there will be an eight-person table limit.

The rules, however, far exceed those of other Northeast states, which pledged early on to work together.

Murphy has made recent adjustments in New Jersey: increasing indoor dining to 35% capacity, lifting the ban on attendance at youth and pro sports, and increasing capacity at outdoor weddings. And he’s hinted that more lifting of restrictions could come.

But Murphy’s actions pale in comparison to what Lamont announced.

Beginning March 19, all capacity limits will be eliminated for the following businesses in Connecticut:

Murphy, who was aghast at the rules regarding the reopening in Texas, did not immediately comment.

Lamont also is lifting capacity restrictions at libraries, museums, retail and offices, and houses of worship. Youth and recreational sports will be allowed to practice and play games and tournaments.

If the first step of reopening is successful, Lamont said the state will allow reopenings at outdoor amusement parks, outdoor event venues (with a 50% capacity limit, capped at 10,000 people) and indoor stadiums (with a 10% capacity limit) on April 2.

“I think Connecticut has earned it,” Lamont said.

Murphy was highly critical of the Texas reopening announcement Wednesday — one that essentially said everything was open to 100% capacity and there were no longer any mask requirements.

“I’m stunned,” he said Wednesday. “I don’t know what these states are looking at. It just takes my breath away.

“No capacity restrictions and no masking, particularly indoors. I think I could get it if you were socially distanced, if the states in warmer climates lifted potentially outdoor masking, but to lift it completely indoors?

“It just takes my breath away. I just can’t fathom it. … I just can’t conceive of lifting a mask mandate inside. It is inconceivable. Maybe it’s politics; I just don’t know.”

Listen up: Indoor dining is not resuming anytime soon