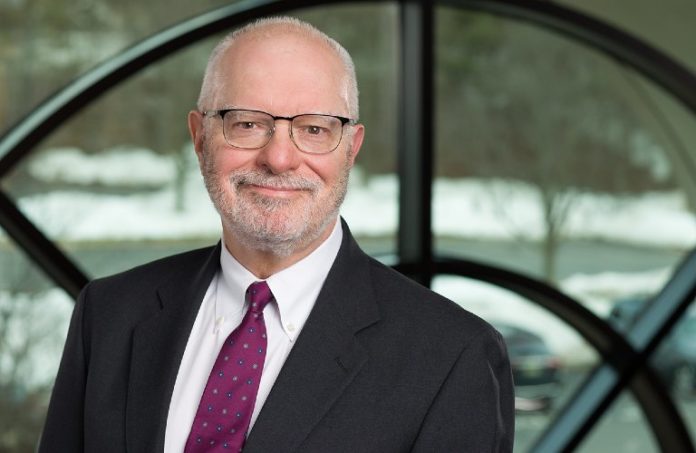 Joseph A. “Drew” Dickson has rejoined Chiesa Shahinian & Giantomasi as a member in its litigation group after serving for more than a decade as a federal magistrate judge for the U.S. District Court for the District of New Jersey.

Additionally, he will play a key role in expanding the firm’s federal litigation practice, as well as add a critical dimension in disputes involving complex discovery issues as a court-appointed discovery master.

Dickson said he is eager to return to the firm.

“In my five years with CSG prior to joining the bench, I learned what litigation is truly all about,” he said. “I look forward to reconnecting with my former colleagues and collaborating with the myriad of new talent that has joined CSG over the past decade to drive meaningful, enduring results — particularly in the alternative dispute resolution arena.”

During his tenure with the court, Dickson oversaw an expansive scope of federal litigation in cases involving intellectual property, antitrust, creditors’ rights and class actions. Prior to joining the bench, he spent 30 years in private practice, focusing on complex litigation matters.

He served as lead trial counsel in numerous cases and administrative proceedings in the state and federal courts of New Jersey and other jurisdictions.

Jeffrey Chiesa, an executive committee member at the firm and a member of the firm’s litigation group, said CSG will benefit greatly from his return.

“His time on the bench, decades in private practice and stellar reputation serve as a perfect complement to our growing team and will provide our clients with a unique and valuable perspective on federal law and court process,” he said.

Dickson is a graduate of New York University and Seton Hall Law School, where he was a published member and managing editor of the Seton Hall Law Review. During his time on the bench, he was an active member of the district court’s ReNew Court and will continue his involvement in with the program in private practice.

Helping law enforcement with their own mental health