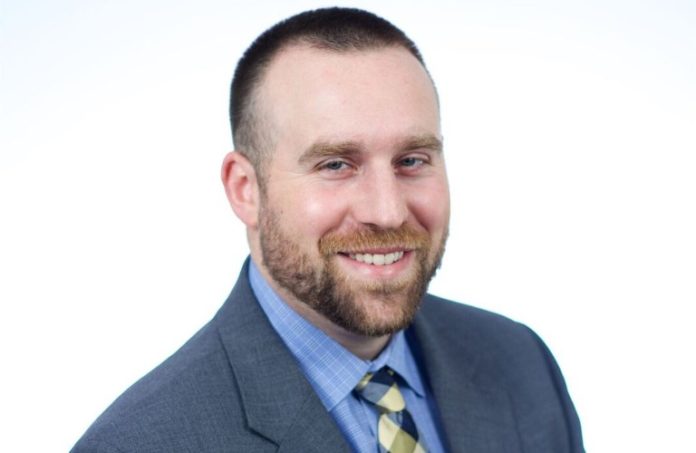 As the day — April 15 — draws closer, accountants know they’re coming up on a date that doesn’t rank high on people’s most-looked-forward-to days of the year.

Still, the filing deadline for state and federal income tax returns is something the accounting profession is adept at making people more comfortable about. That’s why they hate to have to approach it bearing more bad news.

However taxing it might be on him, Bob Gilbert is one of the many accountants bursting bubbles about a commonly held hope this year: Soon-to-be tax filers may have spent the past year buying up the latest work-from-home gadgets and signing up for faster internet to make remote work-life more manageable — and may also assume there could be a tax break in their future for it.

Some answers are good news

Bob Gilbert, as the one watching the money, is a key ingredient for the restaurant and hospital businesses he mainly represents at Citrin Cooperman.

Take it from him: 2020 wasn’t a recipe for success for the financial picture of these companies.

“These were the most affected industries, outside of maybe cruise lines,” he said. “They required a lot of adjustment.”

As much as has been made of how certain businesses were able to pivot and, by so doing, stave off the worst impact of the pandemic’s slowdown, Gilbert said it’s important to remember that options available to one business might not have been the same for another.

“When it comes to restaurants, for example, some had a great summer with outdoor dining,” he said. “But, for a lot of New York City restaurants, you don’t have a parking lot to put tents up and do that. So, they were hit terribly, and couldn’t do what others were to pay the bills.”

For those businesses, Gilbert said, their saving grace was the Paycheck Protection Program, which was first introduced in the March federal COVID-19 relief package.

Speaking of deductions — Gilbert said Congress recently made expenses paid with PPP money deductible. Since these loans were forgivable, it was thought that no deductions would be possible for a loan not intended to be paid back.

“There have been some questions about the (tax treatment of) PPP that were stressful to some of our clients,” he said. “Thankfully, those issues are starting to be addressed.”

“The simple answer is, ‘No, you can’t get any deductions from working from home as an employee,’” he said.

Gilbert, a tax expert at accounting firm Citrin Cooperman, said the confusion might stem from the fact that, before the 2017 Tax Cuts and Jobs Act went into effect, remote employees were able to write off work-related expenses when it came time to file taxes.

After the tax overhaul eliminated those deductions in favor of a higher standard deduction, now, only a select group can take advantage of deducting out-of-pocket remote work expenditures such as webcams, computers, and internet and phone bills.

“Only those who are self-employed or independent contractors are able to take those home office deductions,” he said. “For a W-2 employee, those deductions went away.”

Gig workers, which have become more commonplace in today’s economy, can be the beneficiaries of them, too. Uber drivers, Instacart shoppers and other on-demand work setups are typically given an independent contractor tax treatment.

Some states extend those tax benefits to those directly employed by a company, too — but New Jersey isn’t one of them.

Outside of that, New Jersey workers have to hope the business they’re working for sees their own tax justifications for reimbursing remote work expenses.

“It’s a question we’re getting a lot (from individual tax filers),” Gilbert said. “Most won’t get an answer that will be beneficial to them.”