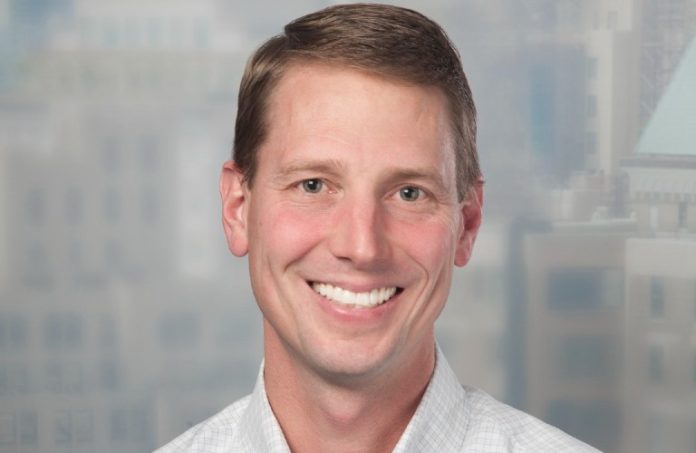 Financial advisers aren’t talking about capital markets being splashed, splattered or squashed during the pandemic … they’re talking about them being SPAC’d.

Don’t let the acronym deceive: It’s a positive trend, driving as much activity as the dot-com era, said Derek Steinhiser of EY, a global accounting and business services firm.

He explained that SPACs, or special purpose acquisition companies, are being turned to increasingly often by private companies that are looking for liquidity to either grow or have investors get a level of return on prior investments.

SPACs were once a more niche avenue for companies seeking that liquidity event. It’s a lever that’s been pulled more often as one story of success breeds another, said Steinhiser, a partner at EY and the firm’s Northeast IPO leader.

“We started to see this activity around the 2018 and 2019 period that had success, meaning they acquired operating companies, had a successful IPO and those companies have continued to have success in the marketplace. What that created was more interest in the SPACs. And, for those that had formed those SPACs, it turned them into more serial SPAC formations.”

These arrangements allow for the registration of a shell company that can solicit investors and raise capital that will be deployed at some point within a two-year timeframe. When SPACs are formed, they’re not committing funds immediately or directly to any specific source — instead, they’re based around business plans, such as the acquisition of a domestic technology company.

After two years, investors can either keep their investments with the company that was chosen to fulfill the SPAC’s business plan or decide they don’t like the investment and ask to have initial investments refunded. In the end, SPACs have to be converted into an operating company with business activities.

Steinhiser said this mechanism, used mostly by high net worth individuals and private equity firms as another way of getting a return from the market, has existed since the ’80s.

“But, it used to have more of a negative nomenclature,” Steinhiser said. “If companies couldn’t go the traditional IPO route, they would entertain doing it this way.”

In today’s environment, he added, it’s yet another way of entering capital markets.

Not just another way — it’s becoming one of the main ways investors pair up with private companies needing capital.

“Through 2020, you saw basically one out of every two IPOs were SPACs,” Steinhiser said. “We’re seeing more and more being SPACs because of the numbers that were registered. In mid-January, there were close to 300 registered with the SEC that were out looking for their targets.”

Put to a dollar figure, those 300 registered SPACs together compiled $100 billion in capital, Steinhiser added.

As for how much of that could end up filling the coffers of New Jersey businesses, there’s no saying for sure. Steinhiser said IPO numbers in New Jersey have been generally slower than some other East Coast states.

“But, we are seeing a pipeline of New Jersey companies building toward a capital market event,” Steinhiser said, adding that’s driven mostly by the state’s life science sector — an industry that has led all IPO activity for many years.

From EY’s larger perspective, the firm has, in the past year or so, had four to five times its normal volume of discussions with companies seeking to go public.