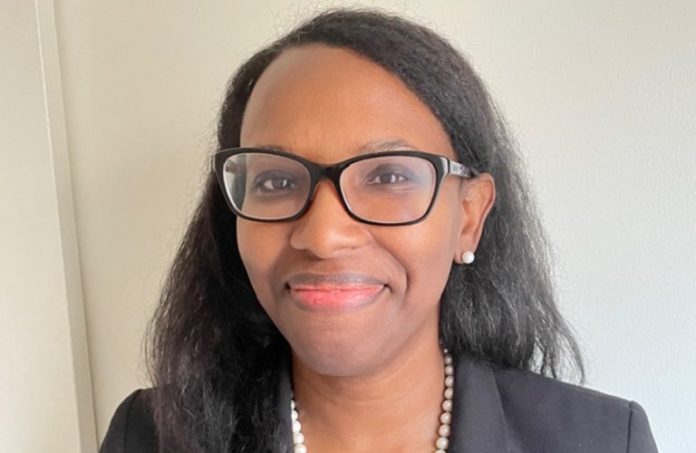 Brown, who is currently serving as director of the Office of Legislative Affairs for the New Jersey Department of Banking and Insurance, will begin in her new role March 29.

For Brown, it will be a return to familiar surroundings. She previously served as the AMO’s associate general counsel (January 2006 to February 2009) and director of policy (February 2010 to October 2018). In between those roles, she held the position of senior policy adviser for Gov. Jon Corzine.

Brown, a graduate of Rutgers University who earned her Juris Doctor degree from New York University School of Law, said she is grateful for the opportunity.

“I am very excited that Speaker Coughlin has entrusted me with this critically important position,” she said. “I am pleased to be rejoining the Assembly Majority Office and helping to shape a bright future for New Jersey and those who call the Garden State home.

“I look forward to accomplishing all we need to achieve on behalf of the state’s 9 million residents.”

Coughlin (D-Woodbridge) said he is happy to have Brown back.

“Having previously served in the AMO for nearly a decade in two capacities, Nicole is well-known and well-respected by legislators and staffers alike,” he said. “Her professionalism and tireless dedication are valuable assets that will be integral to advancing our agenda of helping working families and making our state more affordable for all residents.”

Menendez leads Hugin by 17 points in poll of N.J. voters