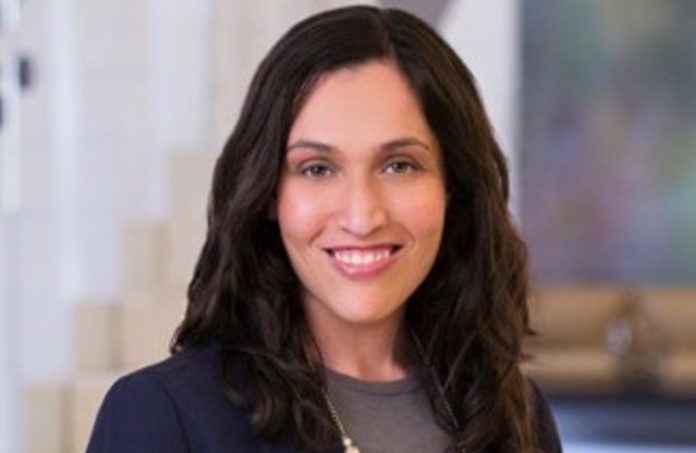 Rachel Wainer Apter, the director of the New Jersey Division on Civil Rights in the office of Attorney General Gurbir Grewal, is expected to be nominated to replace retiring state Supreme Court Justice Jaynee LaVecchia.

An announcement from Gov. Phil Murphy could come as soon as Monday.

Wainer Apter has served as the director of the Division on Civil Rights since October 2018. Prior to that, she served as counsel to Grewal, beginning in February 2018.

Her resume since graduating from Harvard Law in 2007 is impressive.

She clerked for Judge Jed Rakoff of the U.S. District Court for the Southern District of New York, and for Chief Judge Robert Katzmann of the U.S. Court of Appeals for the Second Circuit. Starting in July 2011, she clerked for Ginsburg for 13 months.

Wainer Apter then worked in private practice, serving as a senior associate for the San Francisco firm of Orrick, Herrington & Sutcliffe for nearly five years before working as the senior staff attorney for the ACLU in New York.