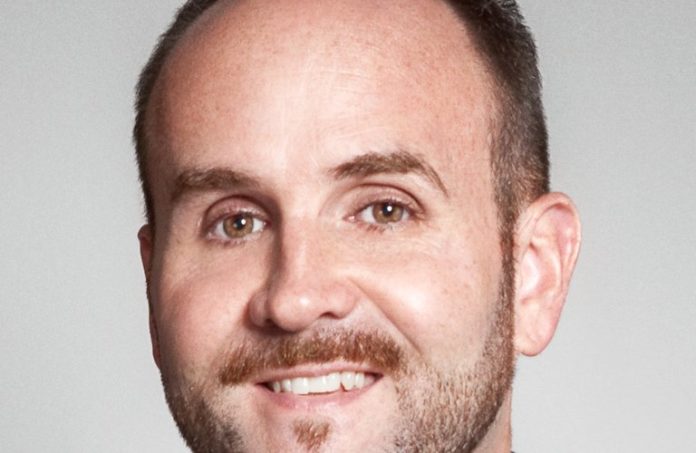 Industries devoted to the movement and storage of goods now provide jobs to nearly one out of every eight employed New Jersey residents. Thanks to growth in both e-commerce and the volume of trade at the Port of New York and New Jersey, the amount of land needed for warehousing has been growing. So far, most new distribution facilities have arisen on already-developed lands in the vicinity of the port that were previously used for something else, a legacy of New Jersey’s industrial history. At least, this is true in New Jersey.

The situation is different across the Delaware River in eastern Pennsylvania’s Lehigh Valley, where warehouse development along Interstate 78 has been consuming farmland at an alarming rate. This warehouse sprawl could easily creep back east across the border into western New Jersey if demand keeps growing as expected. In fact, a number of municipalities in Warren County are currently considering warehouse development proposals, tempted by the boon that such development represents to local tax bases.

Leaving the fate of one of New Jersey’s most important industries, and the decisions about where its need for land is accommodated, solely in the hands of our myriad local governments and their fiscal self-interest is no guarantee of a regionally optimal solution. A regional perspective is needed, to make sure that port-oriented storage and distribution functions aren’t consuming outlying lands that are better used for farming, recreation or some other nonindustrial use, and that redevelopment opportunities near the port that are ideal for warehousing aren’t instead allocated to some other land use that lacks the same location constraints.

Aside from taking a regional perspective on where to locate facilities associated with the storage and distribution of goods arriving at the port, there are several other steps that state and local governments and the warehousing industry itself can consider, to prevent warehouse sprawl from becoming a widespread problem.

These principles roughly mimic the strategies New Jersey has used to rein in residential sprawl over the last two decades.

Most of New Jersey’s population growth since the Great Recession has been taking place in already-developed areas, taking pressure off the state’s remaining open land for residential development. Thus far, warehouse development has been able to follow a similar pattern, at least in New Jersey, if not in the Lehigh Valley. State and local governments should encourage and facilitate this trend in the future. This is important not just for larger facilities that want to locate as close to the port as possible but also for smaller distribution centers, such as the “delivery stations” that Amazon has been opening throughout the state.

The goal for these smaller facilities is to be close to the customer base, with the “last mile” leg of the delivery in mind, rather than close to the port. Because they are focused on serving a much smaller geographic area, they could potentially make a good fit for land formerly occupied by defunct office buildings or by the dead malls and other brick-and-mortar retail centers that have become casualties of the increase in online shopping. These more suburban redevelopment sites show up everywhere (like a former rehabilitation center in Kearny that is being repurposed as a distribution center), not just in port-adjacent locations, so their reuse could allow the warehouse redevelopment trend to continue even as the warehousing industry decentralizes with the growth in e-commerce.

Build up, rather than out

Just as building multistory apartment buildings consumes far less land per capita than single-family homes on large lots, warehouses might be able to shrink their building footprints by going more vertical. Emerging technology may help further this goal, in the form of “High Cube” warehouses, which stack goods vertically and use automated retrieval systems to remove packages from high shelves. Of course, taller warehouses might meet with some of the same aesthetic, congestion and quality-of-life objections from neighbors as taller condo buildings do, but the argument that density saves land would work equally well to counteract these objections as it does for residential development.

Enable more goods to be shipped by rail

Just as rail transit produces congestion and air-quality benefits by moving large numbers of people in far less space and with far lower carbon emissions per capita than if the same number of people all drove their own personal vehicles, so, too, can a freight train take hundreds of trucks off the road. And trains are three to four times more efficient than trucks on a per-ton-mile basis, meaning a train can move a given volume of stuff with 75% less greenhouse-gas emissions than if the same stuff were shipped by truck.

The vast majority of freight currently moves by truck, both in New Jersey and nationally, partly because roads are publicly funded and extend basically everywhere, whereas railroad networks were built and are operated by private entities and are not nearly as spatially extensive. Increasing rail’s share of goods movement may involve getting shippers to view rail-adjacent sites with the same enthusiasm as sites near highway interchanges (Home Depot, which in many ways behaves like a wholesaler, is currently pursuing a rail-focused strategy), and incentivizing railroads to consider competing with trucks for shorter hauls.

Tim Evans is the director of research for New Jersey Future; he is responsible for the original research and data analysis that support the organization’s policy development.