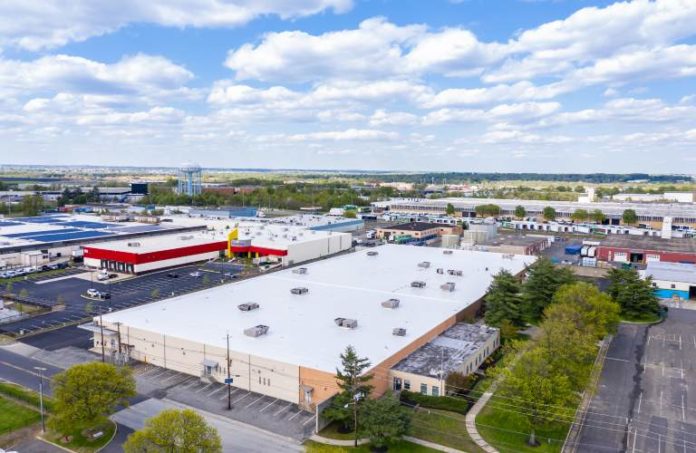 Scrub Daddy, best known for its “smiley-faced” sponges that were seen on the “Shark Tank” TV show, has purchased an industrial building in Pennsauken for $10.7 million, according to real estate firm NAI Mertz.

The company is moving to the 116,284-square-foot building at 1700 Suckle Highway, consolidating three locations in Pennsylvania. Scott Mertz, president of NAI Mertz, represented the property seller, Seyon Group, in the transaction.

“It’s been a pleasure seeing the improvements that Seyon has made to this facility pay off in attracting a nationally prominent tenant,” Mertz said in a prepared statement. “The location will be a perfect headquarters for Scrub Daddy to continue its impressive growth.”

Who is Robert Rivani? Meet the unique CRE personality who just...