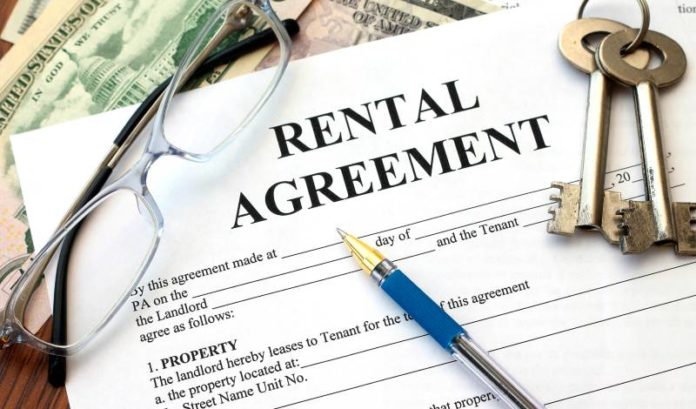 Brogan and the NJAA have been calling for the state and federal government to provide meaningful, broad-based rental assistance such a program since the start of the pandemic.

“Many landlords have gone a year without rent revenue,” he said.

“Now that we have the resources that both landlords and tenants so desperately need, it is imperative that we get this money disbursed as efficiently and effectively as possible.”

But Brogan wonders if the program — which will begin taking applications Monday — goes far enough. He notes the state has received over $1 billion that is slated for rental assistance to help those making less than 80% of the area median income.

“There is a large swath of middle-income tenants who suffered job losses that will be left out,” he said. “In addition to the program just announced, we urge the governor to create a middle-class rental assistance program as soon as possible to help those impacted individuals as well.”

The program, announced by Lt. Gov. Sheila Oliver on Tuesday afternoon, will give preference to someone who has been unemployed for 90 days or longer and is from a household that earns less than 50% of the area median income.

Staci Berger, the CEO of the Housing and Community Development Network of New Jersey, said the COVID-19 Emergency Rental Assistance Program will help keep renters in their homes now and — hopefully — in the future.

“Far too many families are months behind on their rent, falling into a black hole of debt and on the verge of homelessness,” she said. “Having a home has kept people safe during this pandemic; we cannot allow them to lose their homes because of it.

“New Jersey took an enormous step in the right direction today. In addition, we need long-term solutions, like the People’s Bill, to keep homeowners and renters safely housed when the public health emergency is lifted. We are all in this recovery together.”

“Decision-makers need to recognize that failing to provide necessary rental assistance to those in need will have a domino effect on tenants, landlords, homeowners, municipalities and the state,” he said. “The multifamily industry pays over a billion dollars a year in property taxes. Without rent revenue from either tenants or the government, there will be a massive property tax shift onto homeowners, which no one wants.”

Brogan said Murphy and the state need to address the issue — and that they are now able to do so.

“Given that the state has significant resources at their disposal, even beyond the billion dollars in federal rental assistance, it is incumbent upon the governor to allocate those resources appropriately,” he said.

Hilton Garden Inn set to be located next to Six Flags...