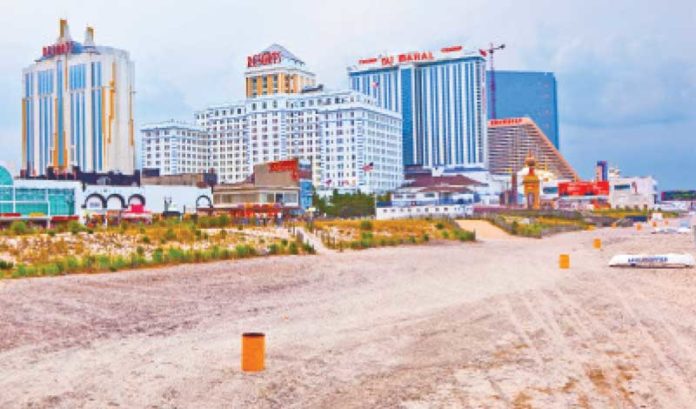 Nearly half the people contacted in a survey by the Lloyd D. Levenson Institute for Gaming, Hospitality and Tourism at Stockton University said they planned to travel to Atlantic City in the next three months.

And nearly three out of four said they expected to do so within six months.

Those were two of the positives of what — as expected — was a dour one-year retrospective on the impact of COVID-19 on the Atlantic City area in terms of visitors, travel, gaming and revenue by LIGHT.

“This report tells a story of fewer public gatherings, a shift to virtual/remote activities and the loss of thousands of jobs and hundreds of millions of dollars in the service sector,” coordinator Jane Bokunewicz said.

Business conventions were down tremendously.

How a dental student became one of N.J.’s top jewelers