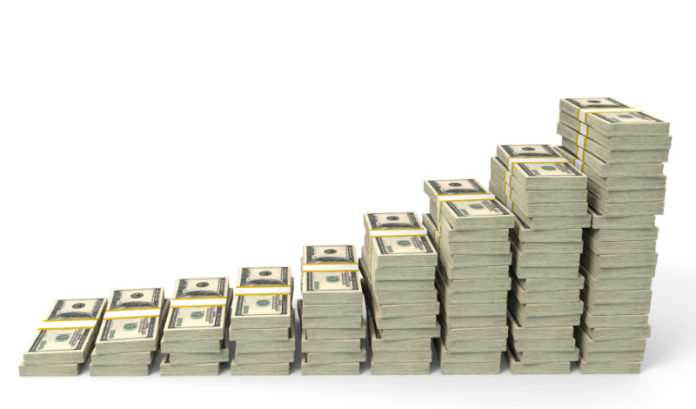 Chubb Ltd., the property and casualty insurer, has made an unsolicited takeover offer for fellow P&C firm The Hartford, the two firms announced this week. The offer is worth in excess of $23 billion.

Chubb, which has executive offices in Whitehouse Station — and several other locations — said in a news release that it has offered $65 per share in cash and stock for The Hartford on March 11, which represented a 26% premium over the firm’s 20-day weighted average price of $51.70 the day before the proposal.

“We believe (the proposal) would be strategically and financially compelling for both sets of shareholders and other constituencies,” Chubb said in its release.

The share price of the smaller Connecticut-based company had risen higher than $68 a share by the end of the week, after the news became public. Based on The Hartford’s 357.51 million shares outstanding, the value of the deal would be approximately $23.24 billion.

The Hartford confirmed it has received the nonbiding proposal, and said its board is “carefully considering” it.