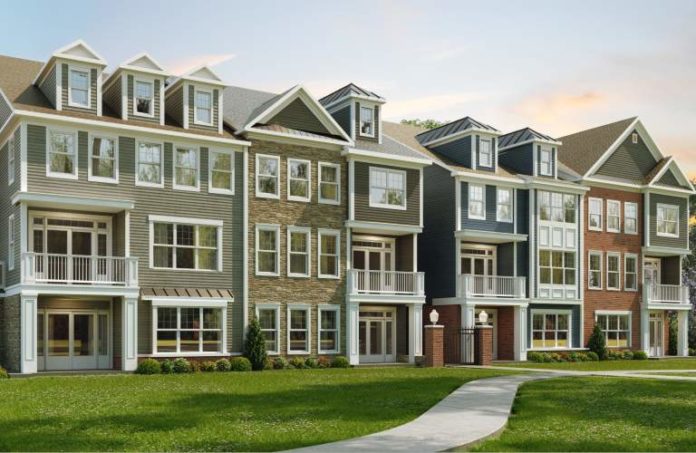 Ewing Town Center, a retail and residential complex in Ewing, has begun the first phase of leasing, the developers announced this week.

The property is a former General Motors plant site that will eventually include luxury flats and townhome rentals across five neighborhoods on 80 acres, according to a news release.

“Nothing like this has ever been built in Ewing,” Robert Gelbard, one of the community’s managing partners, said in a prepared statement. “We are very excited to create this new and invigorating address.”

The complex is slated to include 90,000 square feet of “Main Street” retail space, including restaurants, as well as office space, residences and a clubhouse, plus biking and walking paths, among other amenities.