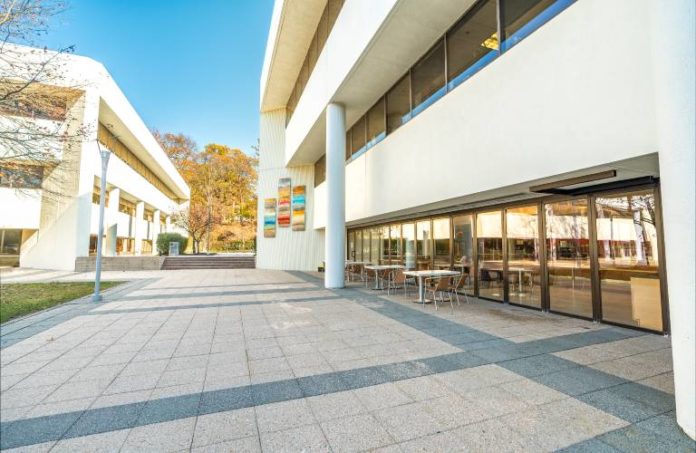 While many commercial real estate investors are taking a wait-and-see approach on office, the Birch Group is jumping with enthusiasm.

On Thursday, it announced the acquisition of a three-building portfolio in Morristown for $77 million.

The portfolio acquisition represents Birch Group’s latest investment in the Morristown submarket, where the firm owns 350 & 360 Mount Kemble Ave. — Class A office buildings acquired in 2018 that now operate at 98% occupancy.

“We strongly believe in the vitality and viability of the suburban New Jersey office market, which has been hampered by the pandemic but is positioned for a strong rebound,” he said.

He’s bullish on Morristown, too.

“Morristown offers a thriving downtown with access to various restaurants, local retail and an abundance of newly constructed residential apartments,” he said. “The region has historically attracted corporate interest from prominent organizations hoping to tap into the highly educated, top-tier workforce, and we’re confident we’ll continue to build on our track record of success.”

The Birch Group officials said they will look to attract tenants that are seeking to locate or expand in Morristown but have been unable to find space given the heightened demand in the region, which has an office vacancy rate of just 3.5%.

They feel the properties are situated near highly desirable residential neighborhoods, convenient to major highways and mass transit. Tenants include Morgan Stanley, Verizon and LG. On-site amenities range from cafés and cafeterias to fitness centers and landscaped outdoor seating areas.

“Morris County is known for its major corporate presence and for having the state’s highest concentration of Fortune 500 firms,” he said. “There has been increased interest and leasing velocity in the region recently, and we’re confident the Birch Group will build upon this momentum and the firm’s recent leasing success at 350-360 Mount Kemble.”

The Birch Group is a privately held commercial real estate investor, owner and operator based in Nanuet, New York. Since 2014, it has expanded its portfolio to more than 3.8 million square feet of office assets.