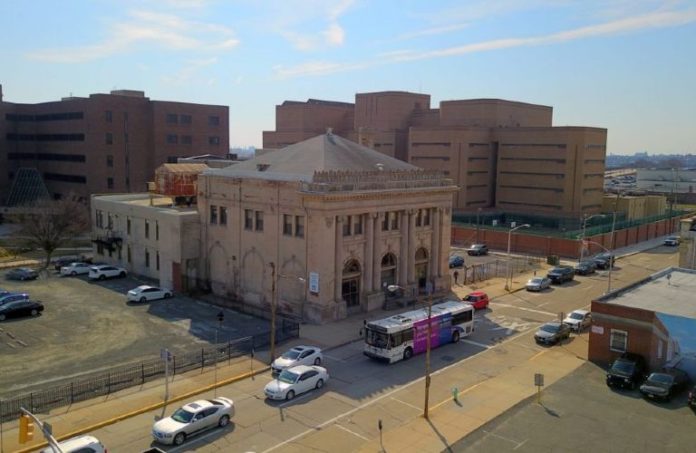 Vantage Commercial has been named the exclusive listing broker for the Camden Library Redevelopment Project, it announced recently.

The Cherry Hill-based real estate firm said in a news release that the historic Camden Public Library building has been abandoned since 2011, and will be converted into a Class A office and retail facility slated to reopen in 2022.

Millennial Partners LLC is designated as the property’s developer.

The building was built in 1901 and served as home to multiple businesses until the early 1980s, when it was sold to the city. The city used it as the main branch of the Camden Free Public Library from 1987 to 2011, when it closed.

New highs, lows secure N.J.’s position as one of the country’s...