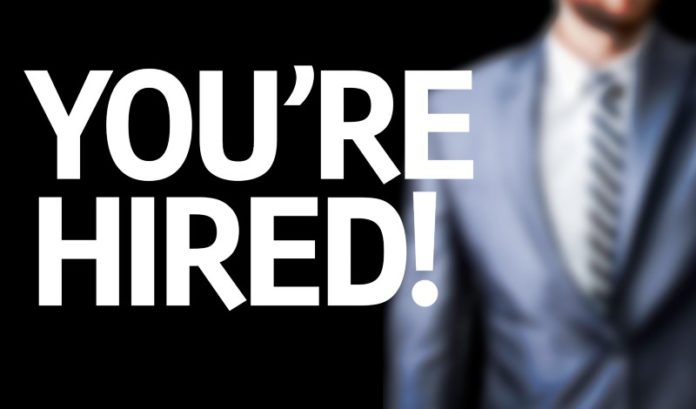 New Jersey employment grew slightly in February, but it was enough for the state to now have recovered more than half of the jobs that were lost by the pandemic.

Preliminary estimates released by the U.S. Bureau of Labor Statistics on Thursday indicate that total nonfarm wage and salary employment in New Jersey increased in February by 10,700, to reach a seasonally adjusted level of nearly 3.88 million. The gains were concentrated in the private sector (12,100) of the state’s economy.

With the totals, New Jersey has now recovered 364,000 jobs, or about 51% of the number lost in March and April 2020 due to the coronavirus pandemic and measures taken in response to it.

The state’s unemployment rate was unchanged for the month, remaining at 7.8% in February.

In February, employment increases were recorded in seven out of nine major private industry sectors. Sectors that recorded employment gains include:

Sectors that recorded employment contraction include construction (-4,200) and information (-300). Over the month, public sector employment decreased by 1,400 jobs.