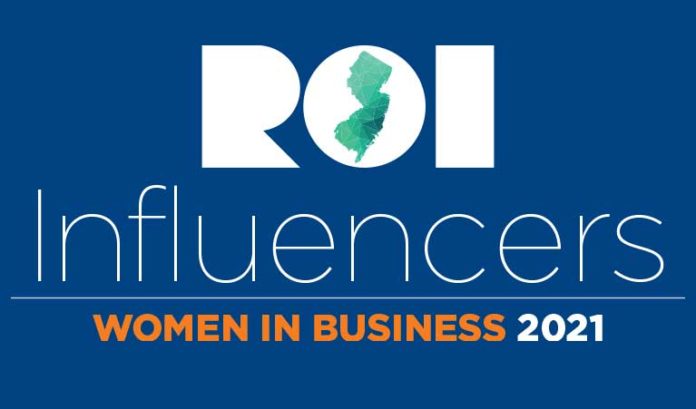 Dr. Margarita Camacho is the surgical director of the world-renowned cardiac transplant and mechanical assist device program at Newark Beth Israel Medical Center. Has been since 2006.

In that time, she has authored numerous articles, book chapters and surgical manuals, lectured to colleagues throughout the country and spoken to top elected officials, headed many of the top societies and associations — and, most importantly, saved thousands of lives.

Newark Beth officials say Camacho has performed 649 of the 1,114 heart transplants the center has performed since it opened in 1985. Only a handful of doctors anywhere in the world can make such a claim. She is the only woman in the group.

She is the epitome of why ROI-NJ felt it so necessary to do our first-ever ROI Influencers: Women in Business list, which comes out today. It’s our way of capping Women’s History Month.

Such a list has long been a point of contention — and celebration — among women in the workplace. Approximately half of the women I’ve spoken to over the years say we should not do such a list.

We’ve spent our careers demanding — and proving — that our gender should not be a defining characteristic, they say.

The other half argues forcefully for such lists, saying the great accomplishments of women have been recognized by too few for too long — reflecting the refreshing nature of simply choosing to get things done rather than seeking accolades for it.

Besides, they say, you need to “see it to believe it.” Women understand the importance of being role models to the next generation.

So, we reveal a women-only list for the first time today. It is overflowing with talent and achievement.

Our Top 50 overall list stands eye-to-eye with any other list we do. You’ll find heads of hospital systems, universities, utilities, banks, law firms, nonprofits, business and labor associations, marketing and public relations firms, real estate and construction companies — you name it. There are heads of Fortune 500 companies and heads of billion-dollar companies (and $10 billion companies) they founded and grew.

The list of nominations was so great that we decided to add additional sector lists, covering areas such as professional services, higher education, economic development, real estate and construction, government affairs and health care, as well as executives of excellence.

Many of the names, you know — they appear in our print edition and digital delivery on a daily basis.

It’s for women such as Camacho that we do these lists. She is one of hundreds of influential hidden figures in the state.

A graduate of Vassar College in chemistry (she was a woman in STEM long before the term existed) and New York Medical College, fluent in English and Spanish, she has been a woman of influence for decades.

Today, we honor Camacho and hundreds of others. Our only regret is that there are still thousands of women who remain in the shadows. The good news: This will be an annual list. One which we can add to every year with additional specialty sectors. One we will look forward to every year.

For all of the ROI Influencers: Women in Business, click here.