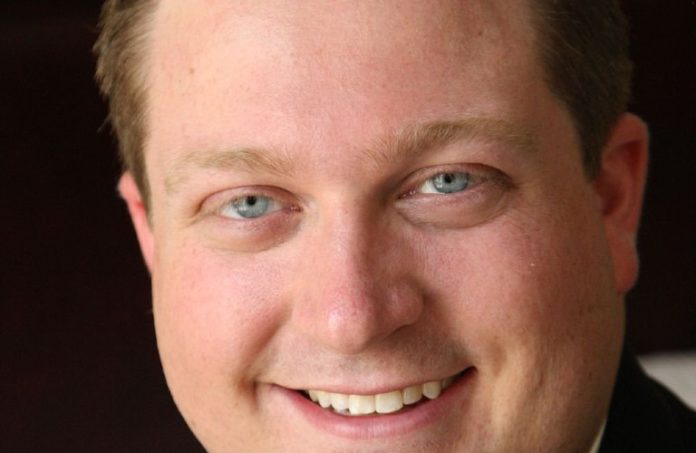 Unity Bank, based in Clinton, has named a veteran industry executive as its new chief financial officer, it announced recently.

George Boyan joins Unity from Bank Leumi USA, where he had been first senior vice president, treasurer & controller. He has more than 20 years of financial services leadership experience overall.

In his new role, he will be responsible for all of parent Unity Bancorp Inc.’s financial and accounting operations.

“George has an impressive background in financial management and will play an important role in our continued growth,” CEO and President James A. Hughes said in a prepared statement. “He brings a vital perspective to our leadership team as a financial services manager. George takes on the important role of leading the development of financial policies and overseeing all financial functions, including accounting, budgeting, insurance, tax and treasury.”

“I am delighted to join the Unity Bank team, and look forward to partnering with all of its stakeholders,” he said in a statement. “Together, we will pursue the continued expansion of the financial products and services offered to the bank’s customers, while optimizing our shareholders’ return on investment.”