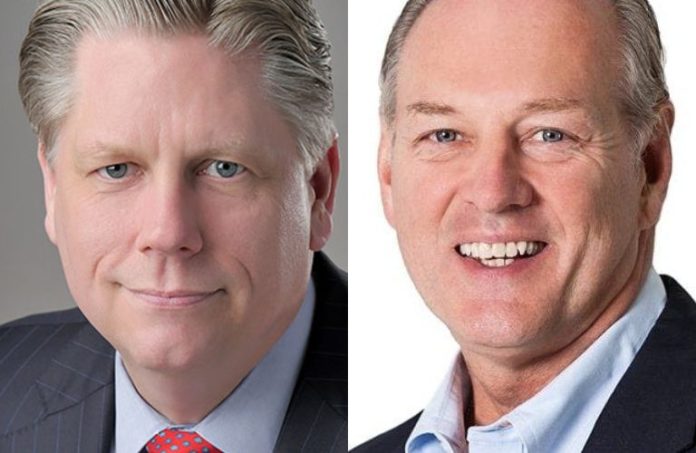 A bill currently sits on Gov. Phil Murphy’s desk that would create a commission to help make state government more efficient and responsive to business, while bringing transparency to all New Jersey taxpayers.

It has the potential to bring much-needed regulatory relief to manufacturers like us, and other businesses, without compromising standards.

It was born from the recommendations of the bipartisan New Jersey Legislative Manufacturing Caucus and passed the full Assembly and Senate with only a single dissenting vote.

And it’s critical that Murphy signs it.

The legislation (A4810/S441) would create the Government Efficiency and Regulatory Review Commission, which would be known as GEARR. In effect, the commission would evaluate how the economic benefits of regulations stack up against the at-times onerous burdens of business and government in New Jersey.

While the governor allowed the previous Red Tape Commission under Gov. Chris Christie’s administration to lapse, the new GEARR Commission would be his — coordinated by his chief innovation officer and with five of nine commission members coming from his administration.

When we look at most of the needs of businesses and manufacturers in New Jersey — an improved tax climate, an innovation ecosystem, a workforce development pipeline and infrastructure — they all come with costs. The only expenditure required for the GEARR Commission is time and common sense.

And, in New Jersey business, that logic and practicality can be sorely missed, tying the hands of frustrated business owners in knots.

One case in point was established during a panel discussion in late 2019 to rally support for the GEARR Commission. A manufacturer in Lodi told legislators how he was informed by New Jersey inspectors that the rain tanks his company makes to hold live clams at local supermarkets needed to be removed due to health regulations and testing requirements — even though the same salt-water systems were approved to be used in New York, Connecticut and other states.

More recently, in the New Jersey Business & Industry Association’s 2021 Business Outlook Survey, business owners were asked if New Jersey had made progress easing regulatory burdens for business over the past year. An astounding 90% said no, compared with 10% who said yes.

Contrary to the belief of those who favor overregulation in the state, most manufacturers and businesses understand there are rules and lines needed to protect public health, safety and the environment.

However, there are many arduous regulations in New Jersey that defy common sense, adding great burdens to the already established difficulties of running a business here. Through the GEARR Commission, rules will be evaluated to ensure they are logical and practical.

The formalization of the GEARR Commission would make New Jersey’s government more responsive to business owners and would mark a step in the right direction to improve the state’s business climate. We urge Murphy to sign this bill to give common sense a fighting chance where it is sometimes lacking.

Clifford Lindholm is CEO of Falstrom Co. in Passaic; Brian F. Neuwirth is the president of UNEX Manufacturing in Lakewood.