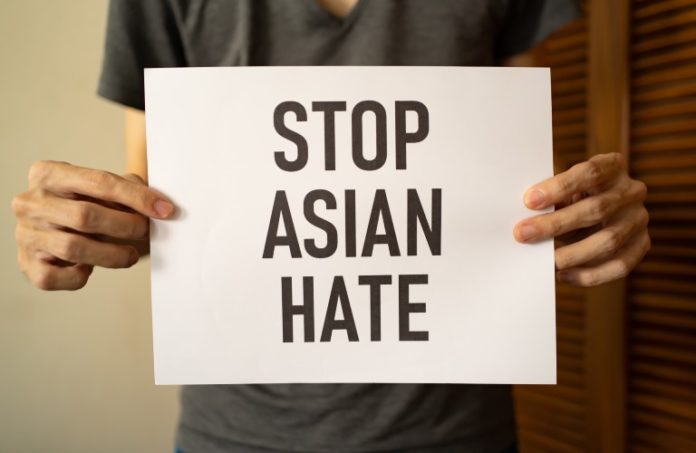 The Asian Pacific American Lawyers Association of New Jersey will host a roundtable discussion Tuesday afternoon with four top New Jersey leaders regarding the surge in anti-Asian violence in the country.

The event is titled: Anti-AAPI Violence: Federal, State and Local Leaders Call to Action. It is free, but you must register here.

APALA-NJ President Jenny Chung, an associate at Chiesa Shahinian & Giantomasi, said the depth of the participants shows the urgency of the issue.

“Having leaders like Sen. Booker, Congressman Kim, Attorney General Grewal and chief counsel Garg engage directly with members of the AAPI legal and business community underscores the importance of addressing this issue at the highest levels of the executive and legislative branches, both on the federal and state levels,” she said. “This continued dialogue is important to ensure that necessary measures are taken to protect the AAPI community.”

Anti-Asian violence, on the upswing since the start of the COVID-19 pandemic, has been receiving an increasing amount of attention since a gunman shot six Asian women in Georgia earlier this month.

The country, Chung has said, was forced to reckon with an issue that has been around for decades.

Chung told ROI-NJ earlier this month that the APALA-NJ is encouraging business leaders and all members of the Asian community to start speaking up. To start acknowledging the hate speech and acts of violence that have grown exponentially against them since the start of the pandemic. To start saying, “Enough is enough.”

“We need to be vocal,” she said. “We have every right to be vocal. I want the business owners in our community to know they should not fear being attacked, but know instead that they have the support of others in the community.”