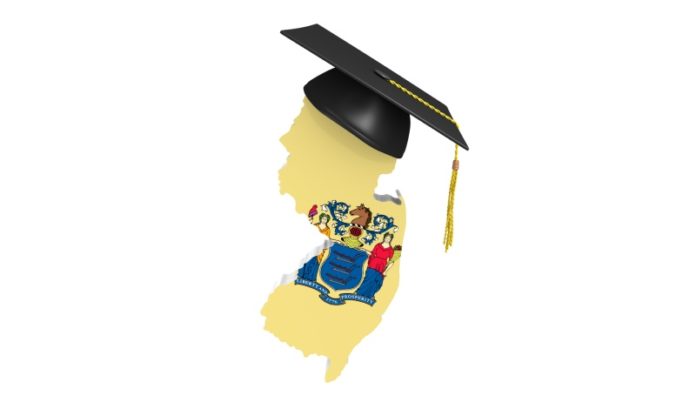 Two graduate programs in the state were ranked in the Top 100 nationally by U.S. News & World Report, which issued its annual graduate school rankings Tuesday — but the state made more of an impression in business programs that may be the norm moving forward.

The rankings do not cause as much of a stir as the U.S. News undergraduate rankings, but they do provide a snapshot of how New Jersey programs rank nationwide. The site ranks numerous graduate programs — plus a number of specialties within those programs.

Here is how New Jersey programs did in some of other main areas of graduate study:

For those curious, here are the top three schools in the traditionally top programs of study:

The school, which has been No. 1 on the undergraduate list 10 years running, does not have a law or medical school. But it does have a number of programs that were ranked incredibly high, including:

Smith named dean of School of Diplomacy and International Relations at...