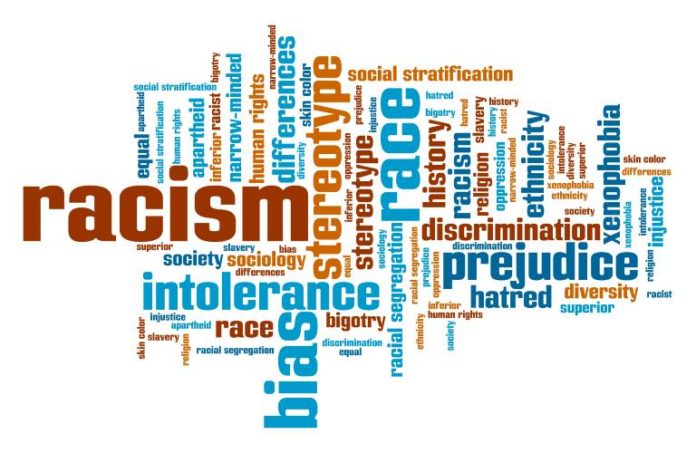 The state of New Jersey will begin releasing statistics regarding bias attacks on a monthly basis, beginning with statistics from the month of April, Attorney General Gurbir Grewal announced Tuesday afternoon.

The moves are being made with a specific intent to address the growing number of bias crimes toward Asian Americans.

“We can’t be silent in the face of rising violence against Asian Americans,” Biden said on Twitter. “These attacks are wrong, un-American, and must stop.”

Grewal said they are growing. And not just in the U.S., but in New Jersey. It’s one of the reasons for the change in reporting.

Grewal, who said he was alarmed by the recently released bias crime data from 2020 — an increase of 45% — said that, as shocking as the numbers were, they were not as significant as they could have been.

“We understand that putting out the 2020 numbers now, months later, is not helpful,” he said.

Garg said the new reporting structure will have impact in two ways.

For starters, it will raise public awareness of the problem.

“So, people can see this isn’t just something that happened last year, it’s something that’s happening every day, every week, every month,” he said.

It also will allow the state to better target its response.

“We can see if there are particular communities where we need to focus our efforts to address the problem,” he said.

Grewal said the state also will benefit from the fact that it is one of the few that requires all bias crimes to be reported to the state — which then reports them to federal officials.

Booker said he is working to get the federal government to do more. He has introduced a Senate resolution that condemns Asian American hatred and discrimination and calls upon federal officials to work with state and local agencies and to work with AAPI community organizations to address the rise in COVID-related hate crimes.

And, through his role on the Judiciary Committee, he’s pushing the Department of Justice to take more substantive measures.

“We’re calling on the Justice Department to release a real plan to address, in a comprehensive manner, these hate crimes, which are COVID-related and are focused on the AAPI community,” he said. “We also asked the DOJ to designate an official who’s going to be responsible for coordinating a review in response to discrimination. So, we want to see a really a larger plan.”

Booker also said he wants to see the DOJ conduct outreach to the AAPI community.

“We know that, when you are coordinating with Asian American leaders, people who are really deeply connected to communities, that we can both help to better get information to better shape our strategy, as well as educate the community on their civil rights protections,” he said.

Kim, the first Asian American member of Congress in New Jersey history — and an outspoken leader on the issue — said he is grateful for the support.

The fact that the federal government wants to work with state and local officials is key, he said.

“This structural infrastructure component is important, because we need to make sure that we were able to make progress on this, even when this is no longer on the front pages of newspapers,” he said.

“Right now, there’s heightened attention to this. But we know how this works. We know how our country often has moved past these tragedies and kind of found itself back into the usual place. We just cannot allow that to happen.

“So, building this infrastructure for change, rooting it in the great work being done at the state, is how we’re going to sustain this. That’s how we’ll be able to make sure that this is not just a momentary rise in outrage and attention, but rather something that is structural and real and will deliver tangible results.”