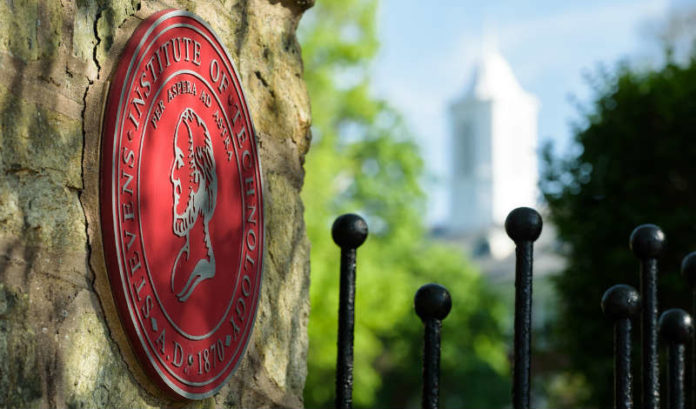 Stevens Institute of Technology will source 100% of its electricity directly from a local renewable energy source beginning this fall, the school announced Monday.

The effort will put Stevens among a small number of universities in the U.S. electing to voluntarily run on 100% clean electricity.

Stevens officials said the school will strengthen its longstanding commitment to sustainability and environmental stewardship through this initiative, which includes formalizing a three-year agreement with energy “greentailer” ENGIE North America and facilitated by energy consultant Gotham 360.

Robert Maffia, vice president for facilities and campus operations at Stevens, said the school will purchase all electricity needed from a local renewable source beginning Oct. 1.

“The fact that it’s physical power, local to our grid, and 100% renewable energy — that’s pretty unusual for a university,” he said.

Many universities burn fossil fuels to power their campuses and offset that consumption by buying renewable energy certificates, or RECs, to help support efforts to generate more clean energy. For years, Stevens participated in purchasing RECs in order to support long-term clean energy adoption. However, RECs do not directly remove greenhouse gases from the environment; they represent a commitment to adopt clean energy in the future and serve primarily as an added effort to help the environment.

“By sourcing 100% of our electricity from wind, hydropower or solar energy sources in our region, we will not be relying on fossil fuels to power our campus,” Maffia said. “This is significant because we are not adding carbon dioxide and other greenhouse gases to our atmosphere. This is a huge step forward in not only reducing our carbon footprint and creating a greener, healthier campus, but also supporting renewable energy facilities in our region.”

Stevens’ annual electricity consumption is equivalent to that of approximately 6,984 homes over three years. Stevens has taken major steps to reduce its environmental impact in recent years, including installing solar panels wherever possible across campus. But, given the size of the campus, the energy produced from those solar panels amount to only a fraction of what is needed to power its operations.

“This investment will allow us to make an impact far greater than limiting our renewable energy to the constraints of what we could produce on campus,” Maffia said.

N.J. maintains No. 1 ranking in public education — its top...