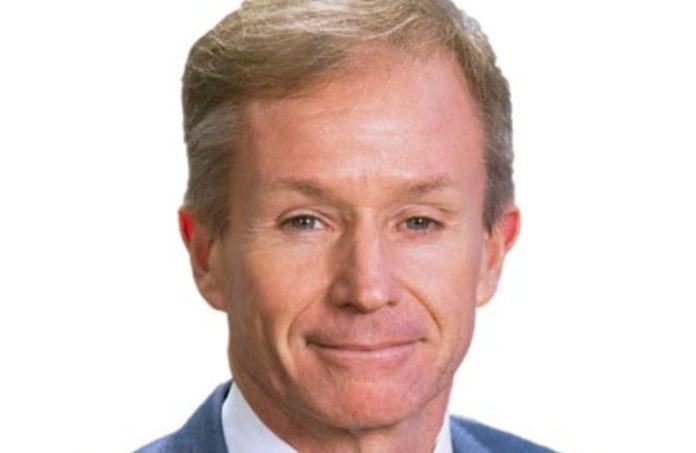 It was anticipated COVID-19’s spread would crunch the regular volume numbers for doctor’s offices. After all, all eyes were on the virus.

But, while physician groups affiliated with New Jersey’s larger health systems and hospitals saw that looking across the Hudson, they ended up with plenty of traffic themselves.

And here’s the overlooked trend he expects might account for some of that: New Jersey’s physician groups often serve bedroom communities in a time of remote work. To be exact, Brunnquell feels New York City’s commuters changed where they got their care during the shift to working from home.

“Most people might have seen it as easier to see a doctor a few blocks away from their workplace during the day, and felt like they would have to take time off, to go to work later or come home earlier, to see a local doctor,” he said. “Now that they’re already home, it’s a whole lot easier to stay local.”

Brunnquell added that the movement has been especially profound in the obstetrics specialty, in which a high volume of pregnant women that might otherwise have planned on delivering a child in New York City decided to find a specialist at an organization in New Jersey instead.

Dr. James Clarke, president of the Physician Enterprise Division for Hackensack Meridian Health, added another interesting wrinkle: It affected recruitment of new physicians into their large system’s medical group, too.

“What we saw were doctors who lived in New Jersey but worked in New York reaching out to ask, ‘How do I align with you guys?” he said. “After New York was a hot medical market for a while, clinicians commuting there thought it was maybe better to stay close to home.”

Clarke also saw more interest among patients in staying on the New Jersey side, as opposed to braving traffic or public transport to cross into New York for care.

When Dr. Adam Jarrett landed at Holy Name Medical Center about a decade ago, there were around 30 doctors in the hospital’s physician network. Today, there are about that many who join it in a year.

Jarrett, chief medical officer at Holy Name, said the economic model in health care has made it tough to remain an independent private practice group. And the situation hasn’t improved during the pandemic.

The Teaneck medical institution he’s part of has stayed the course as far as its physician group growth strategy over the past year. It’s welcoming as many quality doctors and specialists as it can to serve its patient population.

“And for us, I think that the coordination between hospital and physician network and the strength of that network proved really beneficial in responding to the pandemic,” Jarrett said.

The trend seems to have been moderated only by the fact that physicians became more available from anywhere — regardless of where a patient or a doctor is — through remote technologies.

Dr. Steven Sheris of Atlantic Health System‘s physician network expressed that the transition to telemedicine can’t be discounted as a trend.

It was a major transformation for the health system, which went from doing 15 virtual visits per week to 3,400 each day, preventing any drop-off of volume for physicians.

“We were reactive to the effects of the virus, but (also) proactive, by staying connected with our patients and delivering the care they needed the most,” said Sheris, president of Atlantic Medical Group. “The medical group never closed. We reconfigured, realigned and changed our processes to meet the challenge of the times.”

The network has mostly reverted back, with 85% of visits now in-person and not through telehealth. But those new tools are here to stay.

“One of the system’s strategies is care on the patient’s terms,” Sheris said. “There are patients who have found telehealth to be a more useful option, and our providers are implementing it when and where it is appropriate.”

Dr. Andy Anderson, CEO of the RWJBarnabas Health Medical Group, the physician network side of the state’s largest health care delivery system, said telemedicine reached a previously unforeseen amount of patients across the state during the peak of the pandemic.

“The sum total was similar to what our historic volume had been in an in-person environment,” he said. “We saw primary care continue to have strong demand, even if some patients deferred some care or didn’t choose to visit some specialists as often.”

As far as visits that required in-person examinations, Anderson said its major Garden State physician network is “back on track.”

The exception to that, for all institutions and their respective physician groups, is that some screening appointments have had a slower restart.

Any excuse was good enough to push off that routine colonoscopy, in other words.

“But there’s a really important message we want to get out: Please come in for screenings,” Anderson said. “The last thing you want to see is populations presenting with late-stage cancer due to missed mammograms or colonoscopies. And, even for diabetes or heart disease, it’s much better to catch these conditions and manage them early.”