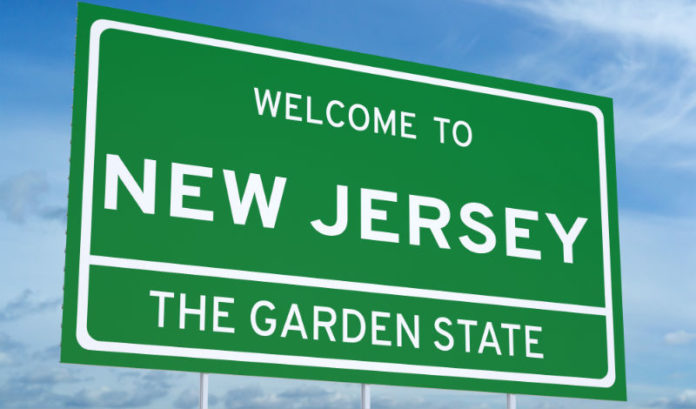 Rutherford Mayor Frank Nunziato may have been overstating it a bit.

“Right after COVID started, I got all the restaurants and businesses in our downtown, sat them in our council chambers, asked them what they needed,” he said.

And then, he and the Rutherford city council delivered.

They shut down streets, they put up parklets, they made it easier for their small businesses — especially restaurants — to stay open. They did everything they could think of.

“We kind of broke all the rules,” he said.

His comments echoed a theme throughout the recent Mayor’s Summit that was put on by the Meadowlands Chamber and sponsored by Hudson Regional Hospital.

The event wasn’t about skirting laws — but about being flexible. The mayors who spoke all said the ability to adjust and pivot to the needs of their small business community has been a difference-maker from the start. And that it’s a practice that needs to be continued.

Secaucus Mayor Mike Gonnelli said his town waived all the fees associated with outdoor dining — and then put up tents to help the businesses get started.

Gonnelli said it was a signal to business community.

“I really think it’s up to us to change what’s going on,” he said. “COVID is here, it is going to stay awhile. It’s up to us, as mayors, to really get out there and do what we have to do.”

When business was shut down at the start of the pandemic, Fulop said Jersey City used it as an opportunity to do infrastructure repairs — paving streets, putting in new sewer pipes — that otherwise would have impacted businesses.

Now that businesses are back up and running and the vaccines are available, Fulop said the city has saved the one-shot Johnson & Johnson vaccines for frontline workers.

“We recognize the fact that it is harder for those low-income workers to take two days off for the two shots as opposed to one day off,” he said. “We think small things like that make a very large difference with regard to how the business community views us as a partner.

“We’ve tried our best to be mindful of them in every single decision that we make, because, ultimately, we know that our success is tied to their success.”

Gonnelli said the importance of the human connection between town officials and business owners cannot be overstated.

“When you sit down with your businesses, you have to get them on board and say, ‘We’re going to help you, we’re here to help you,’” he said.

And then, Gonnelli said, towns actually need to help — by whatever means necessary.

“We have to learn to think outside the box,” he said.

And outside of their comfort zones.

Paul Sarlo may be best known as the high-ranking state senator who heads the Senate budget committee. But he’s also the longtime mayor of Wood-Ridge. He feels being a mayor can have more impact — but only if the mayor and the council are willing to adjust.

“We need to be flexible,” he said. “I know sometimes, as mayors, we take a very hard line. We want to keep our streets pristine, clean, safe — but now’s the time to be a little bit flexible and work with our small business owners. They need some outdoor space.”

Sarlo sponsored the bill that will allow outdoor dining to continue the next two summers. He said towns need to take advantage of it.

Rutherford’s Nunziato said his town is doing just that.

This summer, the town will close down its streets one day a week. It also will introduce a passport program — where anyone who gets a stamp from a set number of stores will get 15% off a meal.

Nunziato said towns need to get on board with these types of ideas.

“Whatever you have to do to get your businesses up and running,” he said.

Meadowlands Chamber CEO Jim Kirkos, a former business owner himself, said the hopes towns will use this period of upheaval as a time of reflection for how they operate.

Kirkos said towns need to think about the next generation of business owners as much as the ones that already dot Main Street.

“Let’s find a way for that new person to be successful,” he said. “Let’s think about the regulations that sometimes really stifle business opportunities — and ask, are they all really necessary? — and can we keep some flexibility in them for some time.”