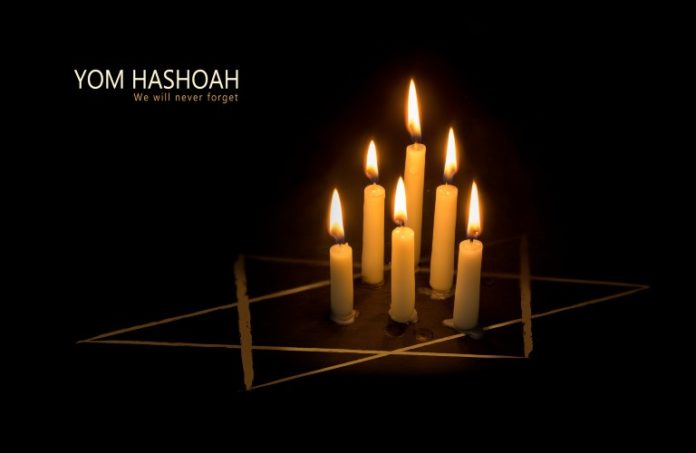 As he always does, Gov. Phil Murphy took time Wednesday to reflect on the Holocaust during Holocaust Remembrance Day.

“Sundown tonight marks the beginning of Yom HaShoah, Holocaust Remembrance Day,” he said. “We can never let the memories of the 6 million Jews and millions of others who were senselessly murdered by the powerful forces of hate and ignorance fade away.

“The fight against the reemergence of these forces is never ending. And we must stand as one until we secure the ultimate victory of understanding tolerance in our common humanity.”

Murphy, speaking at his COVID-19 briefing, spoke to Dr. Eddy Bresnitz, the former state epidemiologist, who was at the briefing.

“Eddy’s parents are both Holocaust survivors, from Hungary,” he said. “And so, Eddy, to you and your family, and to the families out there who lost loved ones and/or survived, we wish you a blessed Yom HaShoah, and the commitment that we will never ever, ever forget.”

Murphy said he has made seven trips to Israel.