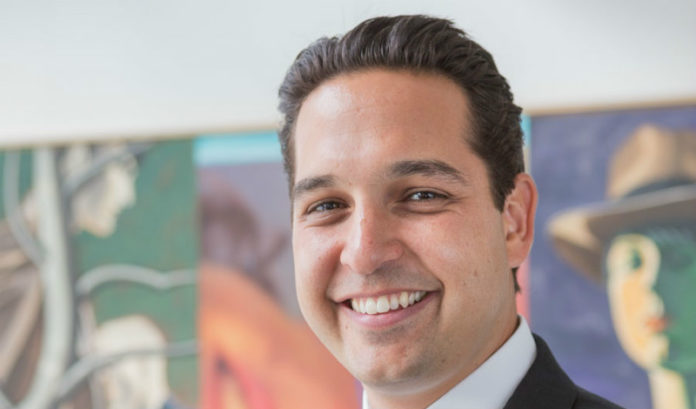 Bronsnick, who will leave at the end of the week, did not announce future plans. But, he did issue a statement, saying he was grateful for his nearly 10-year run with SJP.

“The last nine years with SJP, working alongside the finest team in the industry, have been remarkable,” he said. “I’ve had the privilege of collaborating on some of the most transformative and impactful deals in the New York metropolitan area, and I’m proud of the many successes this organization has achieved during my time here.

“I want to thank Steve Pozycki for entrusting me to help spearhead the company’s activities and growth over the last several years, and I look forward to announcing the next step in my career soon.”

Pozycki, the company’s founder and CEO, returned the praise.

“Peter has been a valued member of the SJP Properties team for almost a decade,” he said. “We’re proud of the contributions that he made to our organization and wish him nothing but the best as he takes this next step in his career.

“As we look to expand our own portfolio, as well as our third-party development and asset management business, we’re actively recruiting for new talent to join our team and look forward to making an announcement on this front in the near future.”

He was named to the 2020 ROI Influencers: Real Estate list.