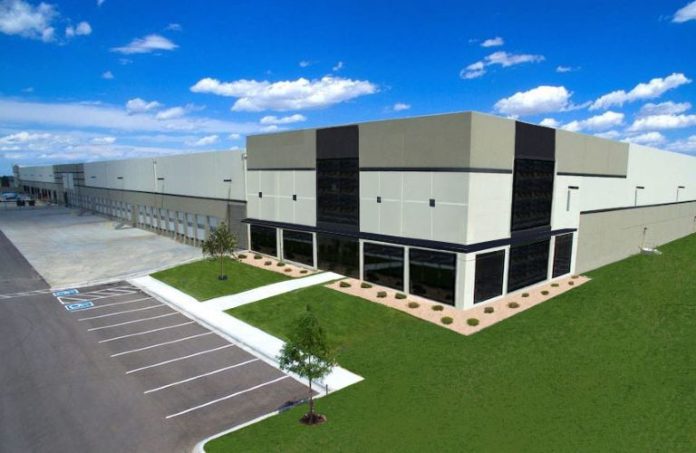 Williams Sonoma is expanding its warehouse presence in New Jersey in a big way, signing a long-term lease on a 1,166,030 million-square-foot warehouse that still is under construction at Heller Park North in South Brunswick.

The state‐of‐the art distribution center is Heller Industrial Parks‘ second speculative 40’ storage height warehouse to be leased in the 8A submarket. Construction on the building, which includes 196 doors and parking for 395 trailers, started last July. Pre‐commencement occupancy is scheduled for this July and completion anticipated by Oct. 1.

In addition to the Williams Sonoma building, Heller plans construction of two additional warehouses on the same site (one that is 674,209 square feet and one that is 387,744 square feet). Dates of these builds have not yet been announced.

Heller President Jason Grebin said he was happy to prelease the first building.

“As internet fulfillment and logistics businesses continue to grow, we have seen robust leasing activity in our strategic submarkets like Exit 8A,” he said. “We are thrilled to have secured a tenant of Williams‐Sonoma’s caliber for the whole building six months prior to completion. The Williams‐Sonoma team was great to work with and we look forward to a long and successful partnership.”

Williams Sonoma is a new tenant to Heller, but the building will be its third warehouse in the Exit 8A submarket. That’s why this lease is considered an expansion for Williams Sonoma and not a relocation. As one of the largest ecommerce retailers in the U.S., with 70% of its sales coming from online, Williams Sonoma’s accelerated growth trajectory has driven the increase in its warehouse needs.

The Edison-based Heller is a full‐service, privately held firm that, together with its integrated construction company, I. Heller Construction, develops, owns, leases and manages its own portfolio of 16 million square feet of modern distribution and logistics buildings nationwide.

Heller officials said the company’s foresight to bank 202 acres in the highly coveted South Brunswick/Monroe location back in the 1970s is paying off.