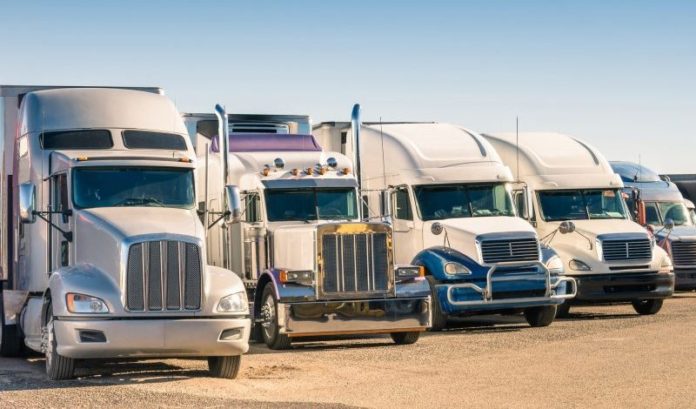 Orbcomm, a provider of Internet of Things solutions for logistics firms, said Thursday that it has agreed to be acquired by investment firm GI Partners in a transaction that values the company at $1.1 billion, including net debt.

GI Partners, based in San Francisco, will pay $11.50 in cash for each outstanding share of Orbcomm common stock, the Rochelle Park-based company said in a news release. That represents a 52% premium to Orbcomm’s closing price Wednesday. Reports indicated the cash aspect totals approximately $909 million.

“This transaction will provide immediate and substantial value to Orbcomm stockholders, reflecting the tremendous commitment and work of our employees and stakeholders,” CEO Marc Eisenberg said in a prepared statement. “The partnership with GI Partners will provide us the opportunity to rapidly advance our long-term strategy.”

Orbcomm added that the investment will support its momentum in the industrial IoT market, helping it accelerate growth, execute on its long-term strategy and gain added flexibility.

“GI Partners has an established track record of working with companies to accelerate growth, and we look forward to continuing to drive innovation, providing world-class service to our global customers and expanding our market share in the industrial IoT as a privately-held company,” Eisenberg said.

Orbcomm’s board of directors has unanimously approved the transaction, and recommends stockholders vote in favor of it at an upcoming special meeting. The deal is expected to close in the second half of the year, pending customary approvals and conditions.

How Lehigh Hanson is reducing its carbon footprint at S.J. Port...