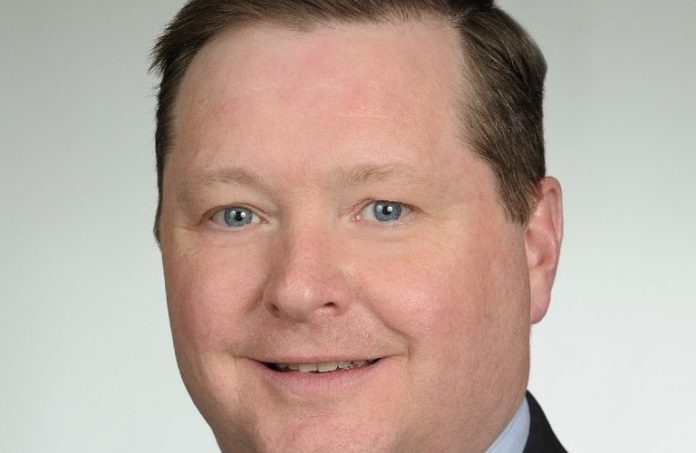 Mark McDonough has been named senior vice president and president of Camden-based New Jersey American Water, effective April 19. He takes over at the water and wastewater utility for Cheryl Norton, who was promoted to executive vice president and chief operating officer of the parent company — also based in Camden — on March 1.

“American Water is pleased to have Mark lead one of our company’s largest state operations,” Norton said in a prepared statement. “Mark has deep utility experience, a strong commitment to excellent customer service and a passion for safety, and he successfully builds and leads teams. I know he looks forward to working with our employees, the New Jersey Board of Public Utilities and staff, elected leaders, customers and the community at large.”

McDonough currently serves as president of American Water’s Military Services Group, which provides water and wastewater services to 17 military installations around the country, including the U.S. Military Academy at West Point, New York. Stephen Curtis, vice president of operations, will take over as president of the group.

McDonough has been with American Water since June 2005, working in roles including chief compliance officer for the company and lead counsel for the Military Services Group. He has also worked as an attorney in private practice and served as a special agent with the federal government.

South Jersey Industries to be acquired by Infrastructure Investments Fund in...