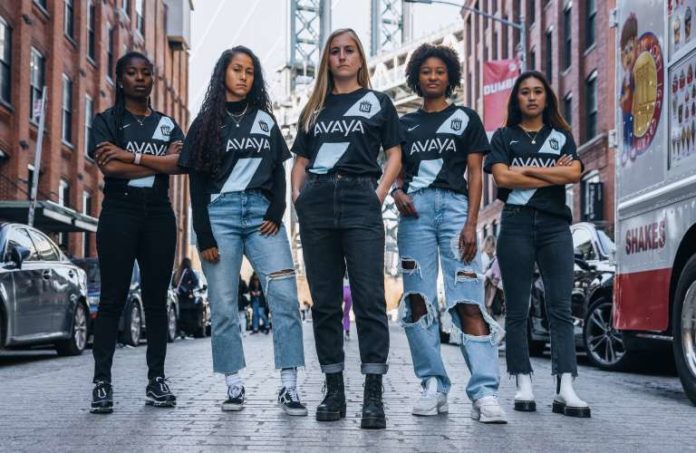 The newly-renamed NJ/NY Gotham FC women’s soccer team announced it has signed a multiyear partnership with telecommunications company Avaya to be the premier sponsor of the 2021 season.

Gotham FC, the former Sky Blue FC, said in a news release that Avaya’s logo will be prominently featured on its kits and warmups. Avaya also will serve as the team’s exclusive and official customer experience partner, as well as providing Avaya OneCloud solutions for the club’s communications platform.

“Avaya’s multinational platform provides a tremendous opportunity for us,” General Manager Alyse LaHue said in a prepared statement. “We share a strong commitment to contributing to the growth of our league, as well as to our local community, which I believe will lead to a successful and longstanding partnership.”