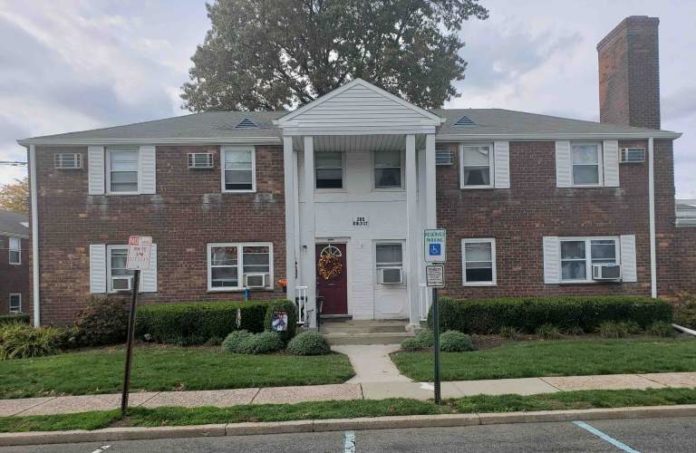 The team of Nat Gambuzza, Trevor Fiebel, Spencer Beriont and Tim Blashford arranged six sales, representing the sellers and procuring the buyers for the deals, which included five multifamily assets and a residential development site, CBRE said in a news release.

“Multifamily demand throughout the state has shown its resilience coming out of the depths of the pandemic,” Gambuzza said in a prepared statement. “Overall, rent collections have remained strong, vacancies have been minimal and rents have increased with the surge of new residents coming to New Jersey from New York.”

A panel of experts, most of which are women: It can...