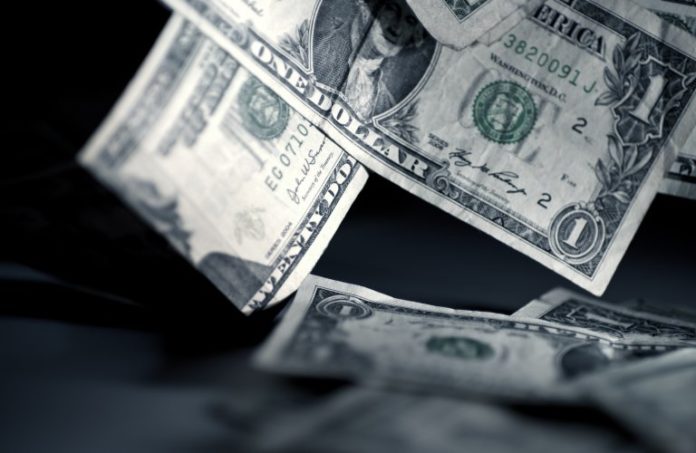 Some studies indicate U.S. consumers are charged more than $17 billion in overdraft fees each year caused by low-cash moments and mistimed payments.

And, even though banks are the primary beneficiary of these fees, PNC on Tuesday introduced its new Low Cash Mode program, an offering that will help give consumers the ability to either transfer funds — or delay payments — to help consumers avoid a large amount of these fees.

Even better: If an overdraft is unavoidable, PNC will give its customers a payment control feature that will give consumers the ability to pick which payments they will make and which ones they miss.

Whether the decision is based on the size of the payment or the importance of it, PNC officials said that choice — for the first time — will be in the hands of the consumer rather than the bank.

PNC said Low Cash Mode, a digital offering for its Virtual Wallet customers, already has proven to work. Bank officials said it was shown to reduce overdraft fees by more than 60% in a pilot program.

PNC Chairman and CEO Bill Demchak said the time is right — and the technology is available — to introduce the platform.

“With this new tool, we’re able to shift away from the industry’s widely used overdraft approach, which we believe is unsustainable,” he said. “Low Cash Mode is a great example of how advances in our technology allow us to better align with a core principle of supporting our customers’ financial well-being. This is the right move for our customers and the bank.”

Even if it means the bank will make less money.

With the implementation of Low Cash Mode, PNC officials said the bank expects to help its customers avoid approximately $125 million to $150 million in overdraft fees annually. PNC’s full-year 2021 revenue outlook anticipated this fee reduction and, as a result, is not impacted by this change.

“While we expect to realize a reduction in fee revenue, we firmly believe that this innovative and differentiated approach will drive significant growth in new and existing customer relationships over time as we execute our national expansion strategy,” he said.

Tkach said consumers will not have to opt-in to the program — everyone is included — but consumers will have plenty of things they can control, including the preset limit — and how they will be notified.

“You can configure how you want to know about extra time,” he said. “So, should you find yourself in an overdrawn situation where you have a negative balance, do you want us to tell you when you’re approaching 24 hours remaining, 12 hours or both?”

And, Tkach said, that notification can come through the app, by text or email.

“This is something you cannot find anywhere else in banking today,” she said. “This payment control feature is very unique. For the first time, a customer has in the palm of their hand the ability to control which payments actually get processed.

“Today, banks make that decision on behalf of customers. We’re giving that control directly to the customer. And they will do what makes sense for them. We built this knowing that any customer can have a low cash moment and that these moments cause a lot of stress.”

For everyone, Larrimer said.

The program is not perfect. Customers may still be charged late fees from other companies. PNC, however, stresses that consumers will have greater control over that, too. For instance, they can decide whether making a car or mortgage payment should be paid over a fee that isn’t as time sensitive and will not have as great an impact on your credit score.

The program is not yet available to business customers.

PNC officials said it intends to make it available, but that it is first working on the rollout for consumers, which are a much bigger market.

PNC officials said Low Cash Mode will be rolled in stages this spring and summer.

PNC officials said the program will get heavy promotion. Larrimer is confident it will be an easy sell.

“We understand that, regardless of income or level of wealth, everyone has low-cash moments,” she said. “Low Cash Mode puts unprecedented payment control in our customers’ hands, empowering them, instead of the bank, to determine which transactions, that otherwise might result in overdrafts, are paid.

“Putting customers first is simply the right thing to do.”

Makerhoods, live/work program in which entrepreneurs create community, is coming to...