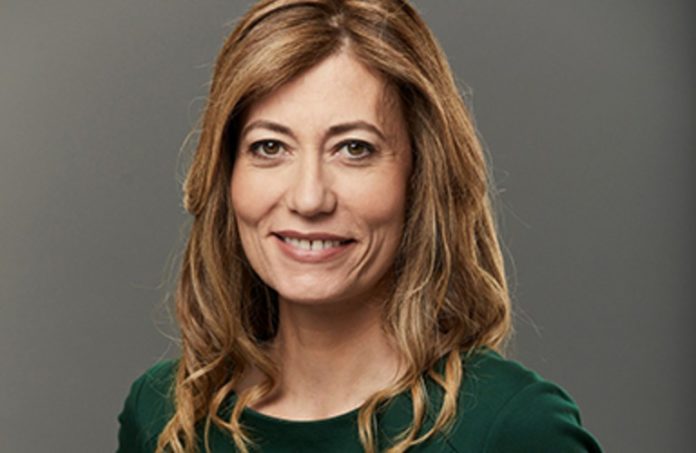 Former New Jersey Attorney General Anne Milgram was nominated to be the head of the Drug Enforcement Administration on Monday by President Joe Biden.

Milgram, who served as attorney general under Gov. Jon Corzine from 2007-2010, currently serves as a professor at New York University School of Law, where she teaches seminars on human trafficking and local criminal prosecution and leads the Criminal Justice Lab.

Milgram, one of 11 law enforcement nominations Biden announced, has had a distinguished career as a state, local and federal prosecutor.

As AG, she led the 9,000-person Department of Law & Public Safety, overseeing the New Jersey State Police and the Division of Criminal Justice. Milgram also had oversight responsibility for state and county prosecutors and more than 30,000 local law enforcement officers statewide.

Milgram began her career as an assistant district attorney in the Manhattan District Attorney’s Office. She went on to serve as a federal prosecutor in the Department of Justice, where she became special litigation counsel for the prosecution of human trafficking crimes. In that role, Milgram partnered with U.S. attorney’s offices in the Eastern District of New York, New Jersey and New Hampshire to prosecute some of the first sex trafficking and forced labor cases under the Trafficking Victims Protection Act of 2000.

The nomination was hailed by U.S. Sen. Bob Menendez (D-N.J.) on Twitter.

“She will be an excellent DEA administrator, who will work diligently to fight drug trafficking and keep dangerous substances like fentanyl off our streets,” he tweeted.

It was also cheered by Chris Porrino, a partner at Lowenstein Sandler — where Milgram has served as a special counsel — and a former state AG himself.

“Anne is a great choice for this extraordinarily important position,” he said. “We look forward to her swift confirmation and continued success in this new role.”

Reacting to tragedy: Condo association attorneys prepare for changes that could...