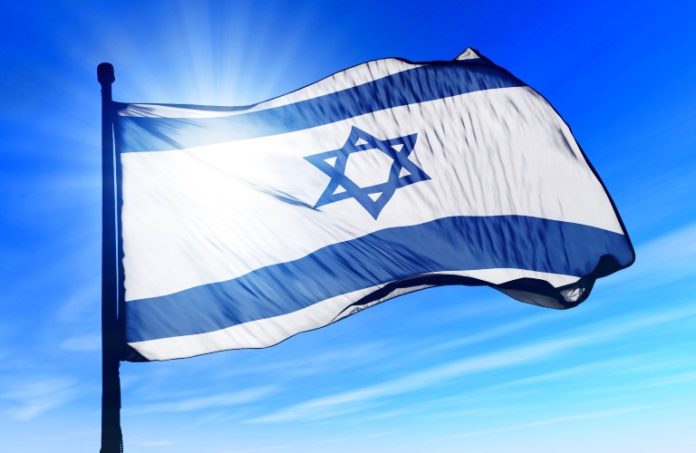 Governor Phil Murphy announced the appointments of 77 public members to the New Jersey-Israel Commission, including a second co-chair, Karin Elkis.

Elkis will serve as co-chair along with Mark Levenson, who was one of 21 members who were reappointed. Andrew Gross serves as the executive director.

The appointments to the commission were announced Wednesday, Israel’s 73rd Independence Day, in celebration of the friendship and longstanding relationship between New Jersey and Israel.

“I am proud to announce these appointments to the New Jersey-Israel Commission,” Murphy said. “New Jersey has had a special relationship with Israel dating back decades, one that Tammy and I were honored to continue with an official visit to Israel in 2018. I am confident that Mark, Karin, Andrew and the members of the commission will continue to strengthen our friendship with the Israeli people and provide further opportunities for collaboration on economic, educational, and cultural initiatives.”

The New Jersey-Israel Commission was established in 1989 to promote the development of trade, culture and educational exchanges; encourage the development of capital investment and joint business ventures; and foster a spirit of cooperation between the citizens of Israel and the state of New Jersey.

The commission is under the purview of Secretary of State Tahesha Way and its executive director, with members appointed directly by the governor.

Levenson, a partner at Sills Cummis & Gross P.C., said he is excited by the announcement.

“The breadth of talent, expertise and individual commitment to Israel, our state of New Jersey and the New Jersey-Israel relationship of each and every one of our new commission members is truly beyond compare,” he said. “I am also especially delighted with the naming of my incoming co-chair, Karin Elkis, whom I have known for over 20 years.

“Karin has had a long and distinguished career in both government service and the private sector as well as significant community involvement, and I couldn’t be more pleased to have her join me in working with our tremendously effective and energetic executive director, Andrew Gross, in carrying out the inspirational, important and needed work of the commission.”

Elkis, a senior vice president for Optimus Partners, said she was honored by her appointment.

“New Jersey’s relationship with Israel is truly special and I thank the governor for nominating me to serve as a steward of this tremendous effort to strengthen our ties and promote economic and cultural exchange,” she said.

Murphy said the new appointments reflect an incredible cross-section of individuals who have shown leadership in New Jersey’s special connection with Israel and a dedication to deepening this relationship across the Jewish community and other communities.

The major reform of the commission, moving to a co-chair model, sets the bar higher for the future and ushers in a new era of bilateral cooperation focusing on future technologies and the needs of the state, state officials said.

The commission has seen many recent achievements.

In March, the governor announced the Institute for Future Technologies with the presidents of New Jersey Institute of Technology and Ben Gurion University, which will focus on cybersecurity and environmental engineering in Newark and Jersey City.

Bracken: Report on affordability will soon be public. And it won’t...