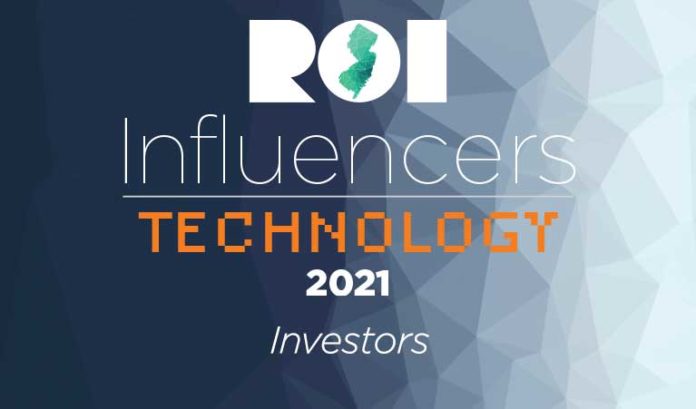 Kathleen Coviello appears in our Top 10. 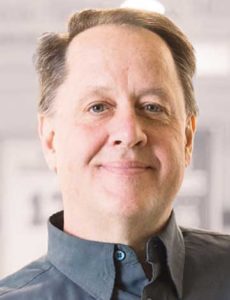 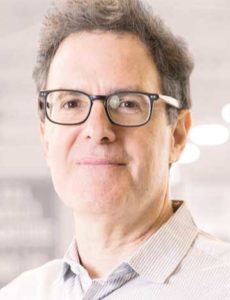 The pair, who work out of Camden with the backing of Josh Harris and David Blitzer, are out to find, partner with and help develop the next category-defining companies in sports tech. 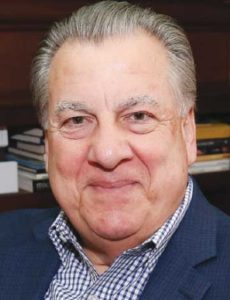 Casabona might be on the Mount Rushmore of the New Jersey tech scene. Longtime entrepreneur, investor and thought leader founded Casabona Ventures in 2006 and TechLaunch in 2011 — organizations that have funded and mentored well over 100 companies. He’s also chairman emeritus of the Jumpstart NJ Angel Network and the Research & Development Council of New Jersey. 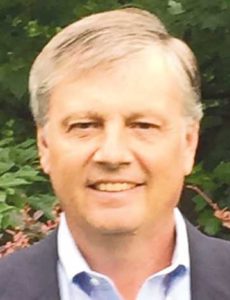 He is the managing member of his own firm, SRD Capital, but may be better known for work at the Jumpstart NJ Angel Network, which he joined in 2007 and has served as chair since 2013. 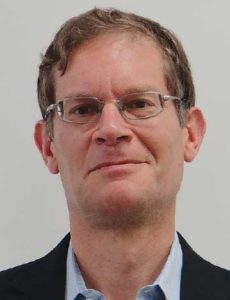 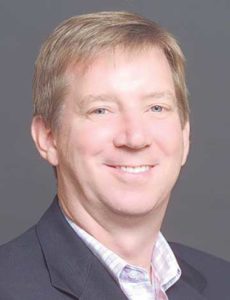 Firm invests in the most promising early-stage, rapid-growth technology companies in the mid-Atlantic region. Gunton has been there since its founding in 2001; Socolof joined in 2017. 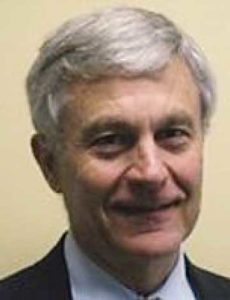 It was a big deal when Keiretsu Forum, which bills itself as the world’s largest and most active investment community of early-stage accredited angel investors, entered the state at the beginning of the year. Its chapter is in Princeton. 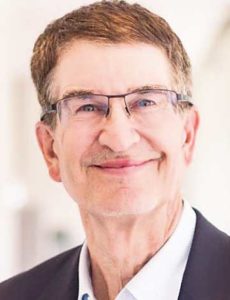 His office is just across the river in Newtown, Pennsylvania, but we’ll give him some slack because of the incredible work at Edison Partners, which he founded in 1986 and ran for 30 years. In his career, he has invested over $1 billion in more than 200 companies and is considered a “Super Angel.” 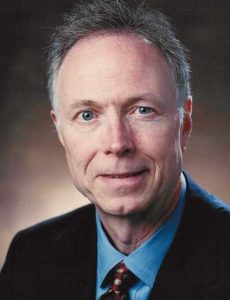 He’ll always been known for his trip into space, but the successful entrepreneur has been an active investor in the state since starting his own firm in 2005. 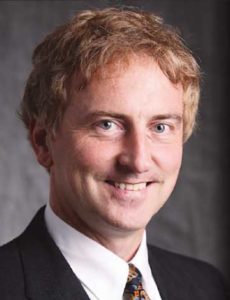 Renaissance man has worked as a TV personality in Ireland, software designer, war photographer and stock selector among other jobs. He’s been running a world-leading vertical accelerator program (investing more than $850 million) since 1994. 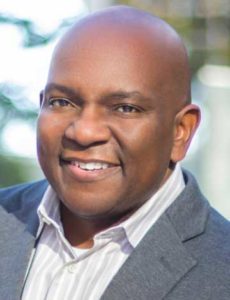 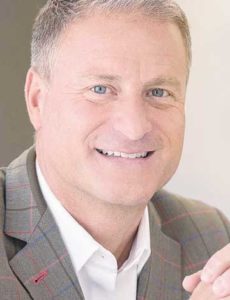 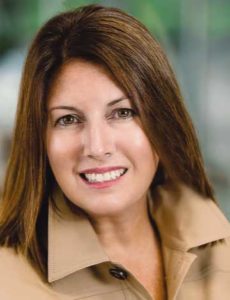 Sugden, the chairman of the firm’s investment committee, is a former successful entrepreneur who is now the leading financial technology investor on the East Coast. Buckley is a tech industry executive who specializes in accelerating growth for software companies from startup to $100 million. 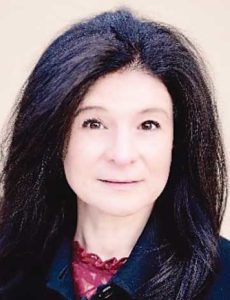 Known globally as an active investor, serial entrepreneur, professor and mentor, she heads the New Jersey chapter of a network of angel investors dedicated to investing in early-stage companies founded or led by women. 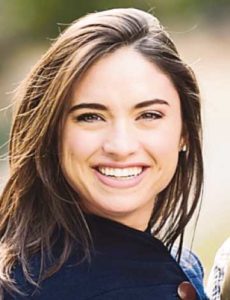 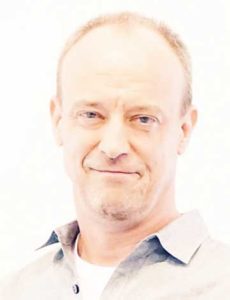 Key members of the management team that invests in best-in-class business-to-business software founders from all backgrounds as they build innovative solutions for some of today’s most complex business challenges.

To read the rest of the ROI Influencers: Technology 2021, click here.