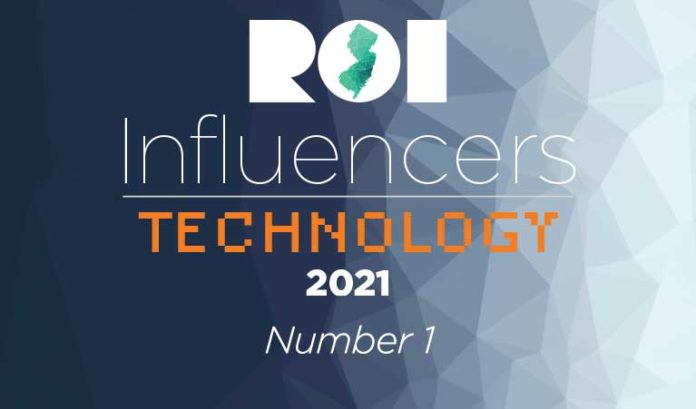 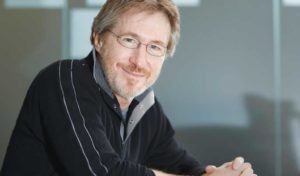 Imagine the perfect tech visionary for the state of New Jersey.

They would see a coming technology before anyone else — something such as books on tape or what is now called digital spoken-word entertainment — name it Audible and grow it into a multibillion-dollar business.

They would see the true power of another tech company before others — a company such as Amazon — and join forces with it, bringing in $300 million while doing so.

They would see a need to have a bustling middle class of workers in urban centers — such as Newark — moving their company there long before it was cool to do so. And they would hire city residents and encourage and incentivize their employees to become city residents.

They would see the need to help other tech companies get started and found a venture capital firm — something such as Newark Venture Partners — where they would find companies with some of the best ideas around, help them grow and encourage them to set up their headquarters in Newark.

They would see the need for a food program — something called Lunch Out Wednesday — that would subsidize trips to local eateries in Newark, helping to spur the economy.

They would see the digital divide long before others and donate 15,000 tablets and headphones to high school students in Newark in an effort to solve the problem.

They would see city residents struggling to afford food, and city restaurants struggling to stay open during a pandemic and raise over $11 million toward the purchase of 896,000 meals at $10 apiece to help both issues — setting an example for how others could act in a time of great need.

And, of course, they would see all of this after starting their career as a print journalist, the greatest job in the world.

The only thing they wouldn’t see is a need to brag about their accomplishments or be lauded for their efforts. They would simply do good to do good.

They would be Don Katz — the No. 1 selection in the 2021 ROI Influencers: Technology list, our first-ever ranking of the sector.

To read the rest of the ROI Influencers: Technology 2021, click here.