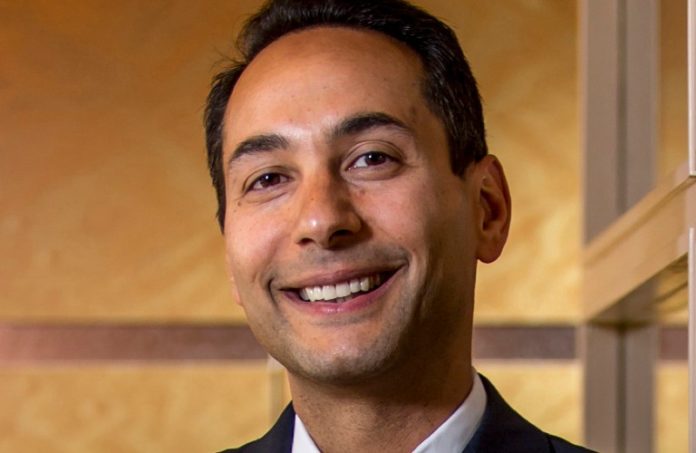 Will certain federally qualified health centers be required to pass along insulin and EpiPen discounts to low-income patients through the 340B drug discount program? (See rule here.)

And will U.S. pharmacies be required to charge the same price as foreign pharmacies for certain prescription drugs, a practice known as the most-favored nation rule? (See rule here.)

All of these rules, proposed during President Donald Trump’s administration by the Office of the Federal Register, seemingly would help consumers. But, when President Joe Biden took office in January, his administration put a regulatory freeze on them for further review.

Khaled Klele, a partner at Riker Danzig in Morristown, said there is a good reason why.

Klele said many people in the health care sector are starting to wonder if the rules will ever be implemented.

Klele, a member of the firm’s Health Care and Commercial Litigation groups, spoke to ROI-NJ about what these rules mean for New Jersey health care-related businesses.

The conversation has been edited for space and clarity.

ROI-NJ: The first rule you pointed out was barring drug makers from giving rebates to PBMs and insurers. This would mean that patients would actually get more discounts. Walk us through what effect this would have on New Jersey?

Khaled Klele: The intent of the rule was to eliminate the exception to rebates to pharmacy benefit managers. It was very controversial when it came out. Some experts said that it could ultimately increase premiums and government spending.

The Pharmaceutical Care Management Association filed a lawsuit to delay the rule. The Biden administration agreed to delay the rule by a year, and they’re reanalyzing the rule to see whether or not they should move forward or if they should withdraw. My suspicion is that it probably will ultimately get withdrawn. But, it’s so early on in the process, it’s hard to say.

ROI: Essentially, if it were withdrawn, it would just mean that consumer drug prices would stay the same, as opposed to maybe getting reduced prices?

KK: If the rule is withdrawn, nothing is obviously going to happen in terms of how the consumers are impacted by pricing. The question is, in particular with this rule, who’s going to bear the burden of removing the rebates? And that’s the question with all these rules.

ROI: Right, it seems to be more about execution rather than the idea behind the rules. Which players in health care in New Jersey have the most fear that they’re going to bear the burden?

With regard to the EpiPen and insulin discounts, according to that rule, any federally funded health center that is part of the 340B program will have the administrative burden on them. So, I think with that rule, the burden is going to be on the providers. It’s the same with the drug rebate rule. That’s more of a straight-up pricing discount. And I think the PBMs that operate in New Jersey are the ones that would be most affected by that.

ROI: Is there anything different about New Jersey health care and dealing with these rules, as opposed to other states that would also see these come or not come into play?

KK: Certainly, in some states, like New York, New Jersey or California, there’s a higher concentration of providers. That wouldn’t be affected by this rule. I don’t think it’s going to impact a New Jersey provider or pharmaceutical company or PBM in New Jersey any differently than anywhere else in the country.