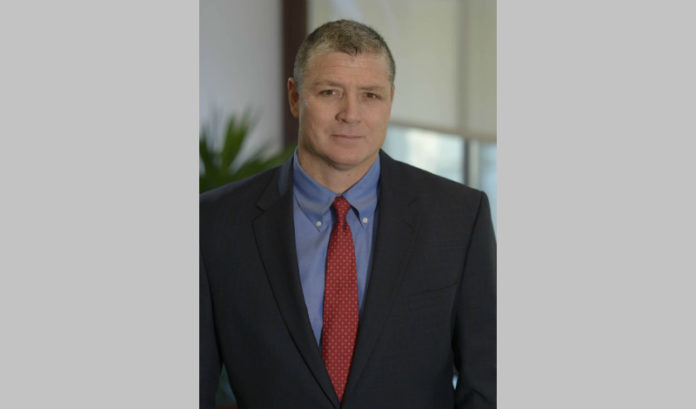 South Jersey Industries’ intention to achieve carbon-neutral operations by 2040 — and a 70% reduction by 2030 — did not come overnight. And it did not come based on just talking the talk when it comes to a commitment to sustainability.

The energy services holding company based in Folsom, which made the announcement Monday, has been taking definitive steps toward this aim the past two years — an effort that hasn’t been slowed by the pandemic, company officials said.

In 2020, SJI made three major acquisitions related to fuel cells, green hydrogen and renewable natural gas to help in its push toward clean and renewable energy:

For SJI CEO Mike Renna, the three acquisitions reflect the company’s commitment. And they don’t figure to be the last. SJI has pledged to commit at least 25% of its annual capital expenditures on sustainability projects.

“We are committed to investing in new technologies that will safely, reliably and affordably deliver low-carbon energy to the more than 700,000 families and businesses that we serve across our state,” he said.

The acquisitions are just the start of the commitment, Renna said.

Under this plan, capital expenditures will include the installation of solar panels on SJI facilities, the replacement of aging transmission pipes to reduce “fugitive” emissions, upgrading leak detection technologies and completing the conversion of service vehicles to low carbon-density fuels such as compressed natural gas.

In addition, SJI is committing to a series of investments aimed at reducing fossil fuel consumption by its more than 700,000 natural gas utility customers at South Jersey Gas and Elizabethtown Gas.

Renna said it’s all part of the commitment.

“As an experienced energy leader, SJI has a vital role to play in the clean energy future of our state, region and country,” he said. “We are excited by the impact our modern infrastructure will have in helping New Jersey and the region decarbonize.”