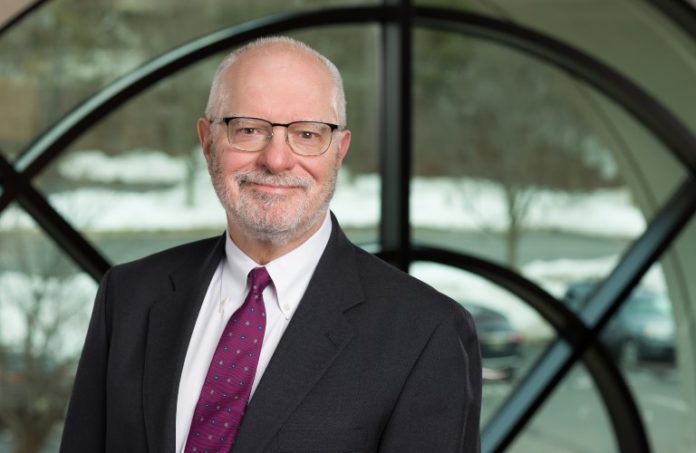 Through no fault of your own, you are involved in litigation. Let’s face it: If you could have prevented this, you would have. But, now that you’re here, let’s talk about a potentially more efficient way to bring closure to the issue and get back to work. And you already know what I’m going to say: mediation or arbitration or, as they are both known, Alternative Dispute Resolution.

While this article will be concerned with the advantages of mediation, arbitration can also be a valuable, cost-saving tool. Moreover, the cost benefits of ADR are well-known and well-documented, and I will not reiterate them here.

Let me focus, then, on mediation. The fact is, if you go to mediation, you have a better chance of ending the litigation on terms in which you have some input. Mediation involves compromise, after a rigorous explication of the facts and law, and input from the mediator.

But, you say, I’m completely right, why should I compromise? There are few satisfactory answers when this question is posed by the very righteous. But the stark truth is, if someone else — say, a judge or a jury — is making the final decision as to which side is right, there is no guarantee that it will be you. I do not have to give sociological, legal or medical reasons for this: It is a simple fact that you cannot control the minds of a judge or jury. The Vulcan mind meld is a fiction. I respect you tremendously, but there is no person alive who can be certain that they will win. You could lose.

I only make this point because, as a magistrate judge in federal court, whose job it was to attempt to get all cases settled, one common response I had from attorneys is that their client had a slam-dunk winner and they just needed to prove that to a fact-finder. They may have actually believed that, but it did not guarantee ultimate success. There have been many lawyers’ hearts broken with that sentence in a judicial opinion that begins with the phrase, “notwithstanding the foregoing.” Reason No. 1, then, for going to ADR: You could lose it all if you don’t.

Reason No. 2 for going to mediation is that it secures you a win in some form. And importantly, a good mediator will recognize the strength of your case. Despite what I said previously, there are situations where one case is stronger than the other. Sometimes, the facts are on your side, but the law is not. Sometimes, both sides have some problem with some of the facts. And, sometimes, on rare occasions, one side has been wronged, but there is no remedy at law. That’s when mediation can lead to a result both sides can live with, perhaps unhappily; but at least the result is not fatal, as can be a trial or dispositive motion. Mediation should be all about a reasonable compromise, not an outright capitulation. Your attorney and the mediator should help ensure a just result.

When I worked as judge to get cases settled, I always thought it was important to stress to clients that “fairness” is not always achievable. Whether a result is fair is very subjective to the person who is affronted. People sometimes think anything short of complete victory and annihilation of their enemy is unfair. But the goal should be whether a result is reasonable and has appropriate business consequences. Does the deal make sense when considering all factors and alternatives?

Another hurdle that parties sometimes confront is the need not to appear weak. Parties sometimes think that, if they are the ones to suggest mediation, the other side will smell blood. This may be true, but this is where a good lawyer can help. In my experience, a good lawyer will almost always see the benefit of mediation over protracted litigation. Your lawyer should be able to talk to the other lawyer about achieving a win for everyone. And, if the other side is a leftover from the era of using litigation as a club rather than a search for getting to a reasonable solution in a dispute, then the judge overseeing the case should able to help. Conversations with the judge about settlement generally can be ex parte (without the presence of the other side). Your lawyer should know when that is appropriate, and judges will be happy to be the one who suggests mediation.

Let me end with a story. I’ll always remember a meeting years ago where I, the litigator, together with my partner, sat down with his client across the table from the other side. We were discussing the forthcoming lawsuit while giving each other the ability to blink before we filed and reached the point of no return. After listening to the adversary attorney explain his client’s unhappiness with the multimillion-dollar piece of equipment he had purchased from our client, my partner sat up and said, “Oh, you are looking for a discount?” The case settled by week’s end.

That is a simple example, but it demonstrates the value of seeking a resolution that makes the most sense for both parties. Which leads me to perhaps the most important consideration: A favorable result for the other side is not necessarily an unfavorable result for you. This is especially true if the dispute is between two parties with a history of doing business, or if one party wants to develop such a history. After all, isn’t the real goal here to increase business? Why should a manageable dispute be built into a federal case? If it is already a federal case, take it to a mediator, get it resolved and move on with the business of business.

The Hon. Joseph A. “Drew” Dickson, a former federal magistrate judge for the U.S. District Court for the District of New Jersey, is a member with the Litigation Group of Chiesa Shahinian & Giantomasi P.C.

N.J.’s pension crisis and budget troubles: How they affect our economic...